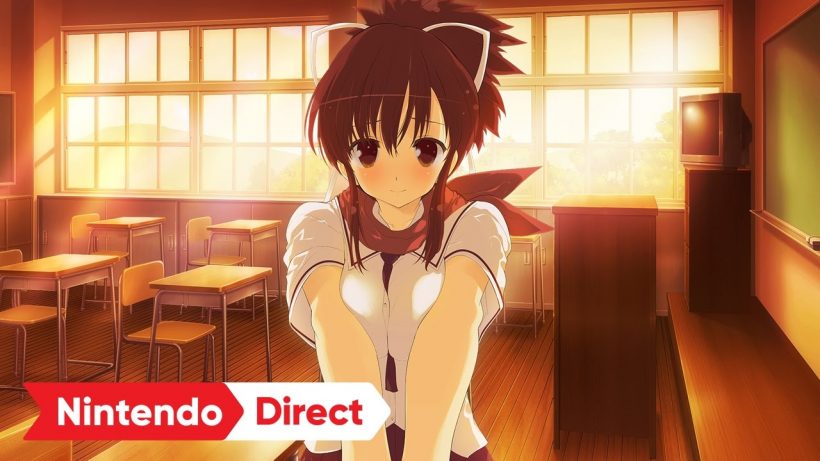 This tentatively named Senran Kagura title has been officially announced via the latest Japanese Nintendo Direct.

Exclusive to the Nintendo Switch, and looking to take advantage of all that HD Rumble goodness that currently resides in those lovely little Joy-Cons, Shinobi Reflex: Senran Kagura (tentative title) is only a tease at the moment – but its absolutely on its way later this year. As someone who has tons of experience with Mr. Takaki’s work on this series, I think you’re going to like whatever it is that he brings us in the end. 😉

Check out the Japanese Direct teaser for yourself, embedded below;

Shinobi Reflex: Senran Kagura is due out on the Nintendo Switch eShop later this year.

You’re going to grab it, right?