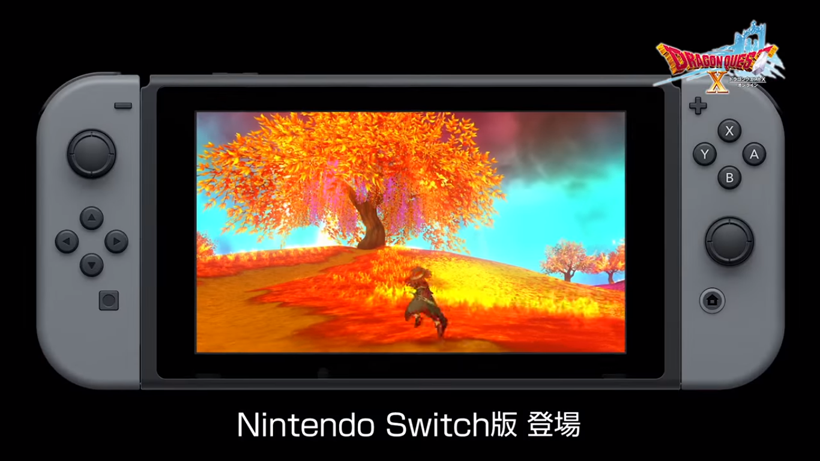 Square Enix has announced a slightly more solid release window for the Nintendo Switch version of their MMORPG, and have confirmed that they’ll be giving Wii owners a leg up in getting it.

If you’re a fan of massively multiplayer online role-playing games (MMORPGs), then you might be interested in taking a look at Square Enix’s upcoming offering from the Dragon Quest series. Headed to Switch this Fall, it looks to bring a universe everyone loves to Nintendo’s new console – and will be doing so in a way that may help Wii owners who have been on the fence to hop to our side.

How? Well, it seems that Square Enix are giving anyone who bought the Wii version of the game (which will shut down as of version 3) a free upgrade to the Nintendo Switch version of the game. All you’ll need is a Switch and your outdated Wii copy of Dragon Quest X to get in on this, though details at the moment regarding how are scarce.

Check out the Japanese language Nintendo Direct clip below for a new look;

Dragon Quest X is headed to Japan sometime this Fall for the Nintendo Switch.

Will you be joining the massively multiplayer online fun?