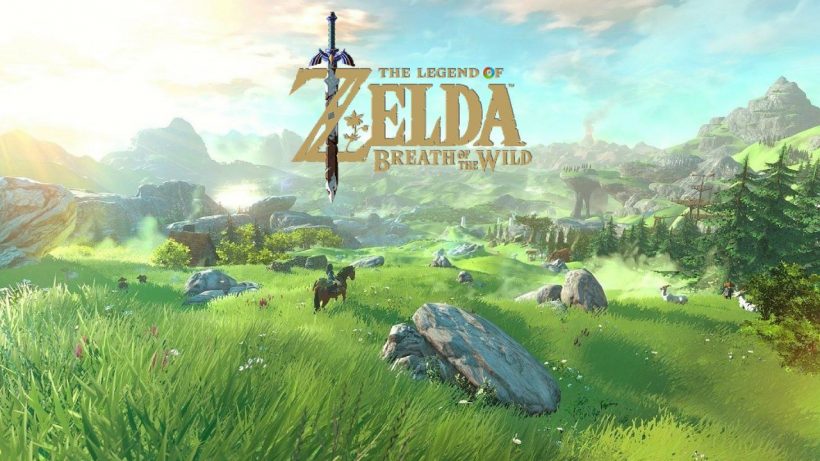 The Legend of Zelda: Breath of the Wild has received an update giving players more freedom and flexibility with the language options.

When the Switch launched in March with a new Zelda game, it saw a worldwide release with support in nine languages; a welcome change for non-Japanese speakers, who have often seen long delays in launches of systems and games due to localisation. With much of the voice acting receiving mixed reviews however, some lamented the lack of an option to change the vocals to Japanese while keeping the text in their region’s language. This patch addresses this all or nothing approach, and will now allow you to choose from the multiple voice-over languages. Want to hear Zelda speak Japanese? Fancy swooning over Prince Sidon’s encouragement in Italian? You can do just that via the new menu option above.

Nintendo seems keen to promote the international capabilities of the Switch, recently sending a tweet to Japanese players telling them they could extend the life of 1-2-Switch by changing the language in the systems settings. As for Breath of the Wild, it supports Japanese, English, French (France), French (Canada), German, Spanish (Spain), Spanish (Latin America), Italian, and Russian.

Traditional Hylian language support has yet to be announced. 😉