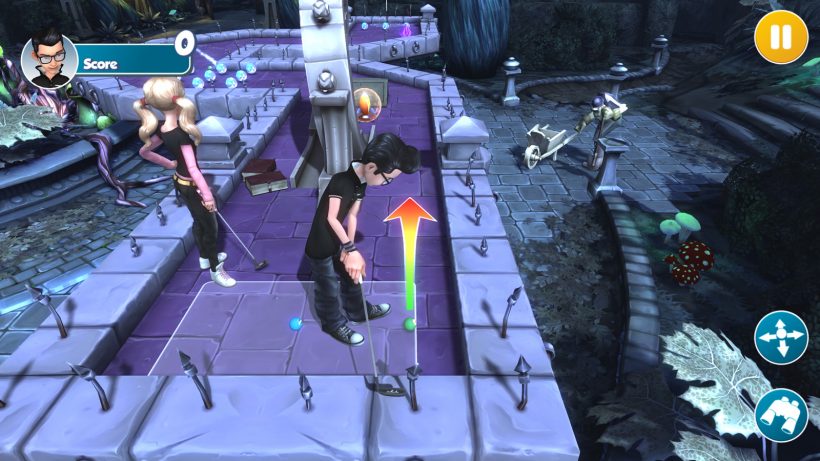 Create your own crazy-golf courses in the latest Zen Studios game!

When you think of Zen Studios, pinball, rather than golf is probably the series that pops into your head first due to the Hungarian studios’ penchant for developing – and heavily supporting – their Zen Pinball series.

The developer got in touch with us to share their newest project, which is Infinite Minigolf, and it certainly looks interesting as you can see from the trailer.

The official website for the game says that the game will be out in the “Spring” and boasts a comprehensive editor so that you can create your own courses with an “intuitive toolset” to make courses however you want!

The game will also feature multiplayer, and the tournament mode focuses on supporting up to eight players in various different competitions.

We will bring you more news on Infinite Minigolf as we have it. Are you in the mood for some crazy golf? Will you be picking it up?