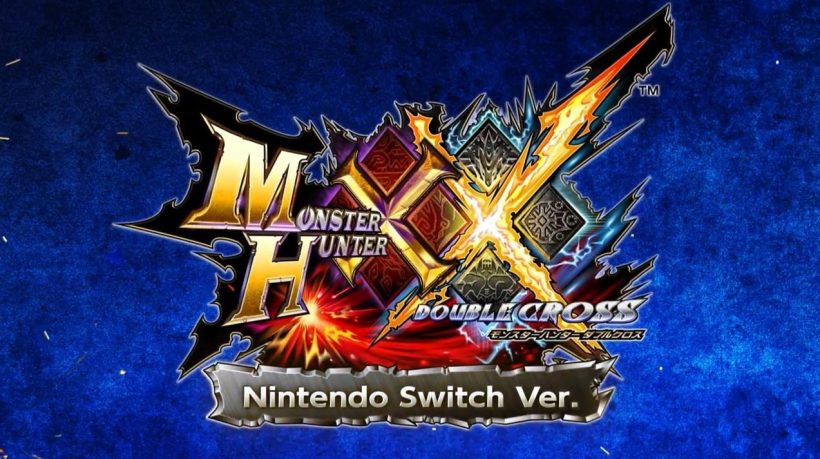 If you were worried that future Capcom support could be dependent on the sales performance of Ultra Street Fighter II: The New Challengers then your fears will be quickly alleviated as we can reveal that Monster Hunter: XX is coming to the Nintendo Switch in August!

Currently confirmed for a Japanese release on August 25th, this version of Monster Hunter is an upgraded port of the 3DS version released in March, which itself was an enhanced version of the original Monster Hunter Generations from 2015. Check out the extended trailer for more!

Also revealed was this sweet special edition Switch bundle, with the dock adorned with a special design. 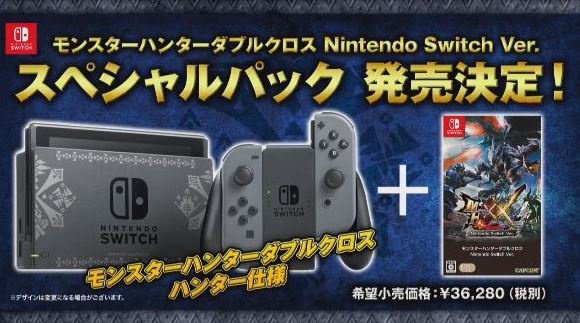 With no news on a Western release at this time, we are hoping that Capcom can fill us in on their plans soon. If not, there’s always importing thanks to the Switch being region free!

What do you make of this news? Do you love a bit of monster hunting? Would you have preferred a Monster Hunter built from the ground up? Let us know what you make of it all in the comments!