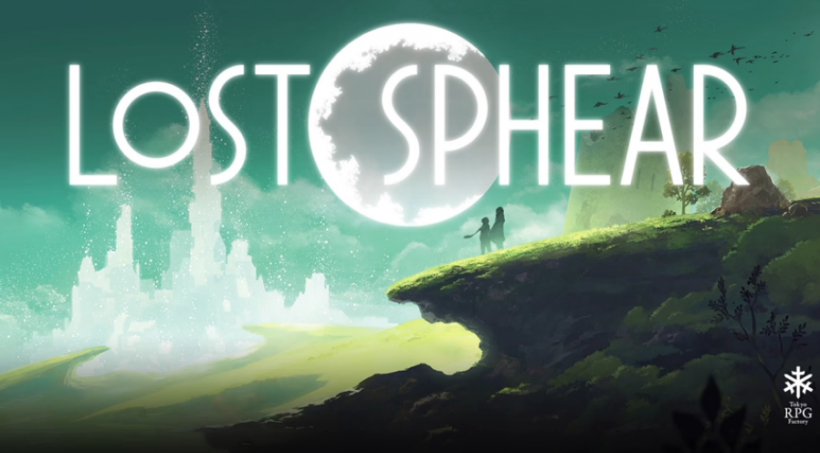 Tokyo RPG Factory, the Square Enix development studio behind I am Setsuna, has debuted a trailer for their second RPG project entitled Lost Sphear, which is scheduled for release on Nintendo Switch in early 2018.

I am Setsuna was known amongst its player base for its somber piano-only composition, which did wonders for eliciting the emotion portrayed in the game’s hopeless setting. If the trailer is any indication, Lost Sphear aims to continue the tradition. In a world where entire towns and people are vanishing without a trace, fate has chosen Kanata, a young hero, to wield the power of Memory, restore the “Lost,” and begin rebuilding the world.

Lost Sphear features an interactive take on traditional turn-based combat with an ATB system that allows players to reposition themselves mid-battle.

Unlike I am Setsuna (outside of Japan), Lost Sphear will receive a physical release on Nintendo Switch for $49.99 USD. You can currently pre-order the upcoming title exclusively through the Square Enix store.