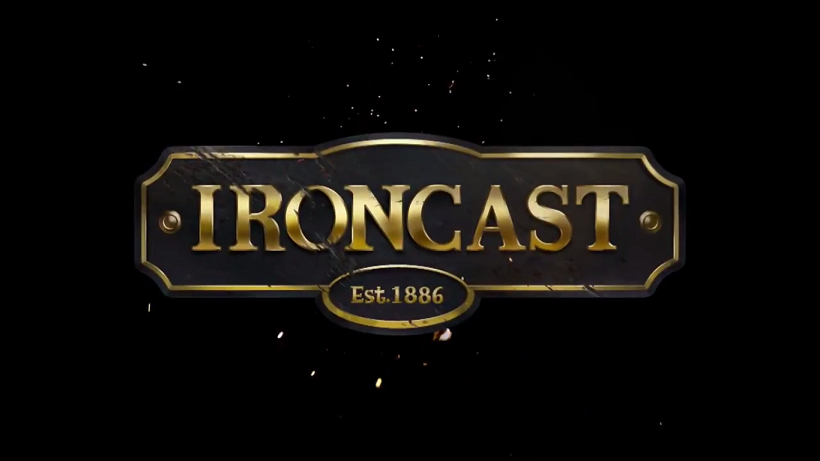 Developer Dreadbit and publisher Ripstone Games are bringing this steampunk mech combat game to the Nintendo Switch, and we’ve got some introductory material to share.

A turn-based strategy game set in an alternate history version of the Victorian era, Ironcast puts you in the middle of a battle between mechanized war machines piloted by refined men and women. You’ll take the role of a Commander of the Consortium of Merit, piloting your own seven metre tall “Ironcast” mech in order to defend 1880’s England from invading forces.

Fighting will be done through generating resource notes, which will drive the mech’s abilities. Using resource notes wisely is the basis of the strategy here, as you’ll need to know when to play offense or defense with your spending. The other side of gameplay is the roguelite elements, which enforce the notion that while death is permanent, rewards are persistent. Are you ready to take on randomly generated mission, use over 50 unlockable items, and watch intently for those rare enemy loot drops along the way? That’s a good start!

Get your first glimpse of the game via the reveal trailer below.

Playable in all modes – including simply touchscreen only (no Joy-Con or Pro Controller needed), Ironcast is headed our way sometime this Summer. Those interested in the game should hop over to Ripstone’s Twitch channel for an exclusive first look, especially if reading this freshly posted!

One thought on “Ironcast is Headed to Switch This Summer”