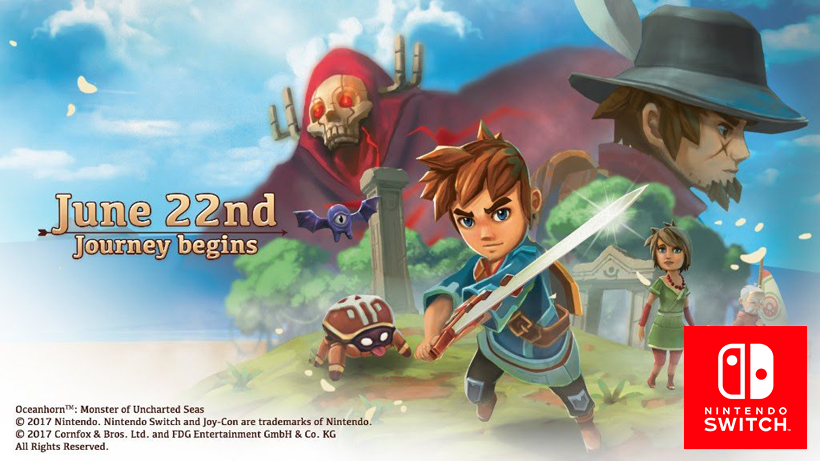 An announcement from FDG Entertainment has filled us in further on the title’s Switch launch.

According to a recent tweet from the publisher, it looks like action-adventure title Oceanhorn: Monster of Uncharted Seas will be headed to the Nintendo Switch on June 22nd as a digital (eShop only) release – for now, anyways.

Often described as “Zelda-like,” Oceanhorn: Monster of Uncharted Seas is a game that follows a young boy protagonist as he embarks on his quest to find his father – and ultimately defeat the sea monster known as Oceanhorn. It has you arming yourself with various weaponry, exploring dungeons, fighting monsters, and even destroying pots and bushes to find hidden coins or hearts. 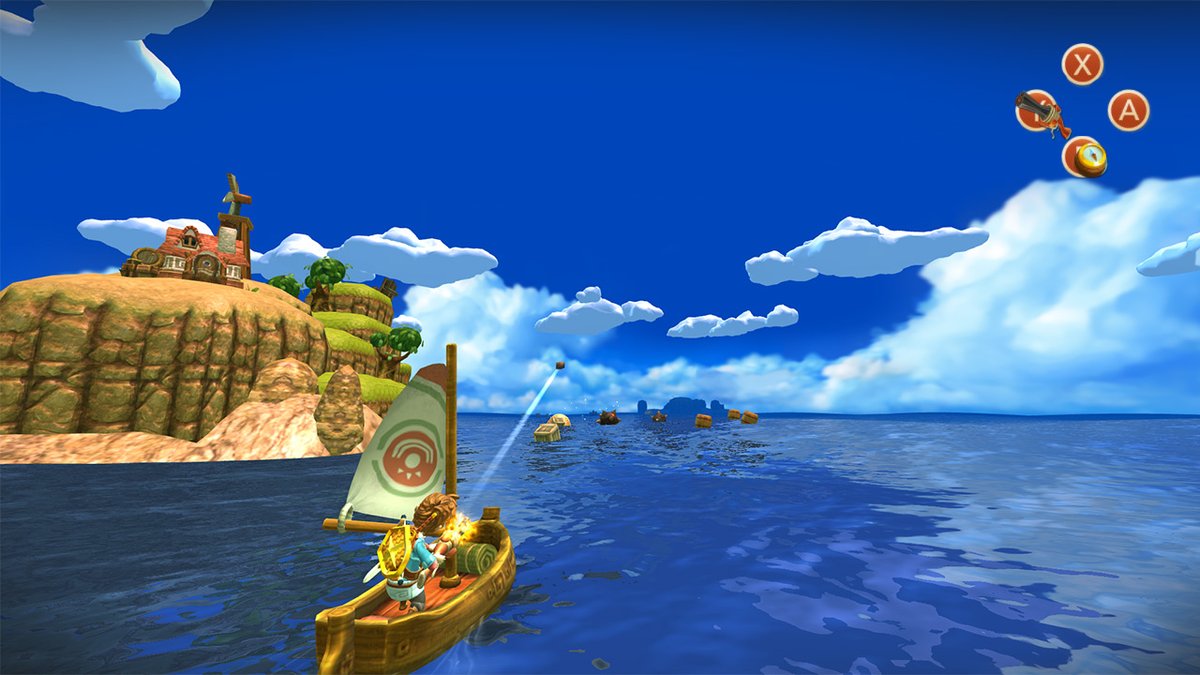 So does Oceanhorn tickle your fancy, or not? Let us know what you think in the comments below, and watch for that release on the 22nd if you’re itching to play. 😉

PS; To those asking for a physical version, it seems there may be hope for one down the line.