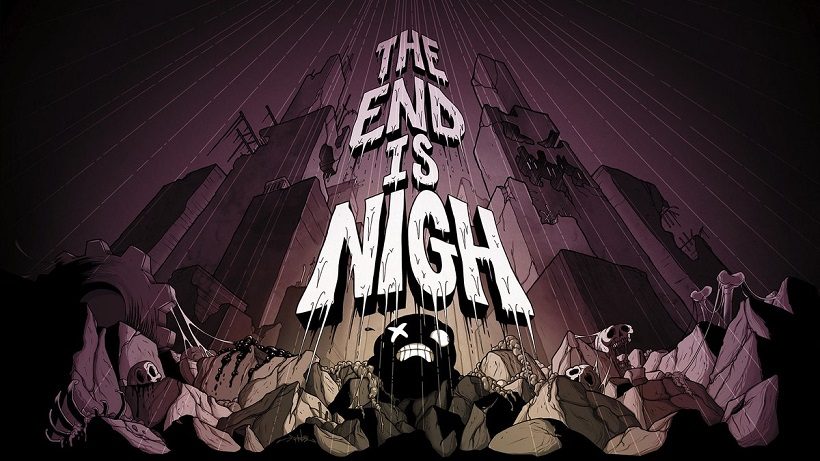 Edmund McMillen and Tyler Glaiel have announced a brand new game that looks to be Switch bound later on.

A “sprawling adventure platformer,” The End is Nigh puts you in control of Ash – a… er… thing that has somehow survived the apocalypse, and just wants a friend. You’ll take this poor creature on a journey of pain and suffering, putting stress on his tiny little self as you set him to the metaphorical wolves; an endless plague of rotting, mutated beings. Along the way you’ll collect pieces of various creatures, and in the end you’ll be able to make a friend out of them somehow (I’m not sure if Ash thought this through).

The game features over six hundred levels, more than twelve chapters, north of twenty collectible mini game cartridges (each with their own achievements), higher than eighty achievements in total, hundreds of squishy tumors to collect, and loads of hidden extras (including endings).

Are you in yet? Well take a look at the teaser trailer and get hooked!

Set to release July 12th on PC, The End is Nigh will be headed to the Nintendo Switch later on down the line – likely once they’ve ironed out some of the bugs from the PC release.

Will you be looking to grab it?