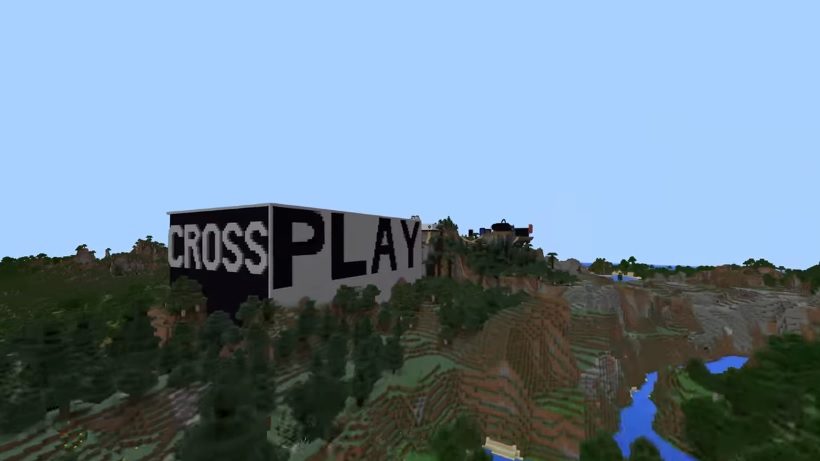 An update planned for this August looks to unify Minecraft‘s online presence, allowing you to play with people from most of the other current generation platforms.

With Minecraft‘s upcoming Better Together update, they’re looking to unify console, mobile, and Windows 10 versions of the game under a single umbrella. Minecraft‘s many editions – available on Nintendo Switch, Xbox One, mobile, and VR – will come together under the simple “Minecraft” moniker, and will allow you to play and share content between them just as you would on any one platform.

While Minecraft: Java Edition (the PC version) and Minecraft‘s PlayStation 4 version won’t be included in the party this Summer, you will be able to buy and share DLC across all the previously mentioned cross-play platforms. Buying a content pack on Xbox One will get you that pack on Switch for free – and vice versa, meaning you’ll hopefully never have to pay twice or compromise features to enjoy the game with your friends. 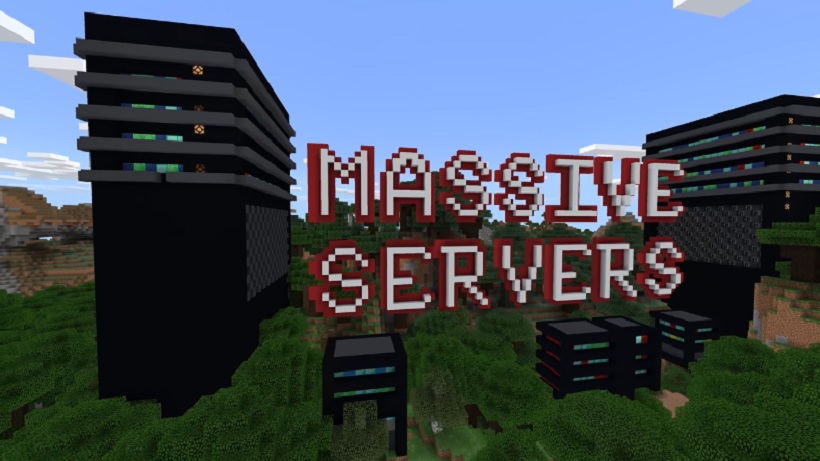 In addition to that cross-platform goodness, we’re also getting some new server options. A server browser will be added to all of the systems with the Better Together update, allowing you to search a list of servers that you can join right away. Four dedicated servers – Lifeboat, Mineplex, InPVP, and Cubecraft – will launch with the update, and more will follow sometime in the future.

As for those with small children, parental control options in these updated versions will be in place to keep their virgin eyes and ears away from harm. Minecraft is supposed to be for everyone, and this update seems to hold that above all else.

Need a nudge into the hype zone? Check out this trailer for the update below – though be sure to note that some features are exclusive to other platforms (like the 4K and Super Duper Graphics Pack bits).

Minecraft goes cross-platform this August on Nintendo Switch; be there or be square!