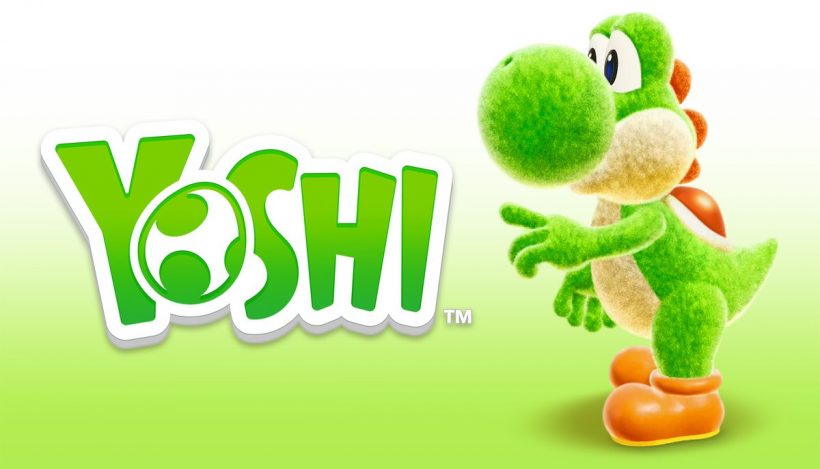 Nintendo’s E3 2017 Direct presentation revealed a slew of games coming to the Switch, including a new papercraft platformer featuring our favorite egg-throwing dinosaur.

Aptly titled Yoshi, the footage shown treads familiar territory for Yoshi’s Island fans — creating and throwing eggs across beautifully hand-crafted environments — but spices things up by adding two sides to every stage. Imagine two unique levels running on opposite sides of your TV screen that can be shifted between by interacting with certain objects in the environment.

This “flip side” mechanic seems to be the central focus of Yoshi, and you’ll be able to experience it alone or with friends when the game launches in 2018. The game supports at least two-player co-op, with a 2nd player controlling Red Yoshi, though it’s unclear at the moment if additional colors or a higher player count are something being considered.

It’s aesthetically similar to the Wii U’s Paper Mario: Color Splash, using paper cutouts and everyday items to craft an adorably distinguished world. The trailer not only shows off a few of Yoshi’s environments, like deserts, jungles, and a dimly lit housing complex, but also what appears to be one of the game’s boss encounters — a large purple dragon caboose that chases Yoshi around a hand-drawn train track.

Yoshi will release exclusively for the Nintendo Switch at some point in 2018. Stay tuned to Switch Player, where we’ll keep you up to date on all things Yoshi as more information becomes available!