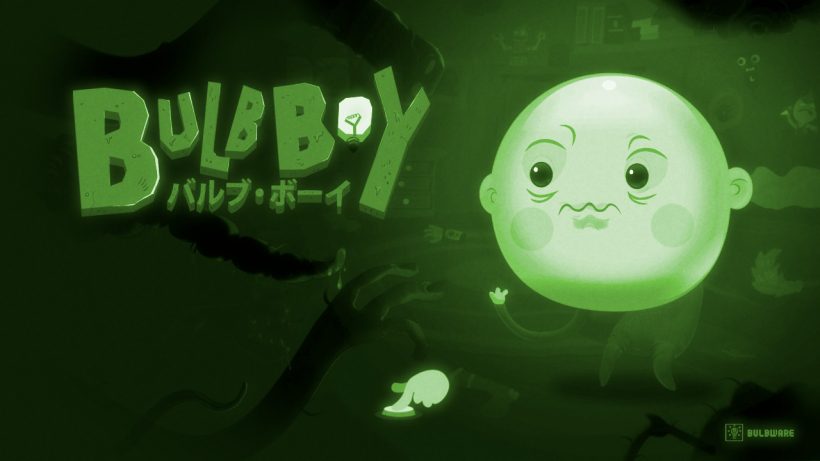 A short, but well-illuminated adventure.

Historically, we have seen some adventure games flirting with the survival horror genre. Lone Survivor, Home, and Cat Lady are just a few examples of how exploration and puzzle solving can blend well with a scary setting. Many adventure games are also well known for their charming art-style and charismatic characters – such as Day of the Tentacle or Broken Age. Although not perfect, Bulb Boy features all of those characteristics, and performs in an overall outstanding way.

The surrealist adventure of Bulb Boy starts after a short sequence in which you meet the members of the titular hero’s family. The boy, his grandpa, and his adorable mothdog are having a good time together – but then sleep time comes, and with it invades a myriad of nightmarish creatures. Alone and scared, Bulb Boy has to do what he must in order to find and rescue his beloved family. Undoubtedly, Bulb Boy’s presentation is its superior aspect by a mile. The game’s narrative (including the dialogue) is told entirely without the use of words. You hear the gibberish from the characters, but only get a hint of what they mean with small illustrations shown in speech bubbles. To add to this charming design choice, everything – from the characters to the world you walk through – is drawn in a stylish 2D art style. The most obvious comparison would be with something from Tim Burton, as the characters are both creepy and cute at the same time.

The art style is a perfect match to the craziness of Bulb Boy’s world. Not only are there a good number of different creatures (each with unique and creative visuals), but even the more banal aspects of the game’s universe seems to follow a strange and bizarre inner logic. From time to time you get to play through memories from Bulb Boy’s past, and you see curious stuff like giant frogs, instant-growing plants, or mothdog – whose ears are actually little insect wings.

Those strange little details adds up when creating a compelling horror atmosphere – though you aren’t likely to be actually scared, nor you will you feel surprised by jump scare style moments. Still, there is an uneasy feeling that is perpetuated through the entire game. The color palette helps a lot in that regard, because most of the time the world is entirely green – as if illuminated by one of those old neon lamps. The game’s illumination also has an important role, as Bulb Boy’s house has all the sort of shadowy places; as you walk near them, things are lit by the boy’s luminous head.

Your adventure through this neon world takes place in a very standard point-and-click style. With the left analogue stick you control Bulb Boy’s movement, and with the A button you can interact with specific objects on the scenario. To make it more clear what you can and can’t interact with, a small arrow appears when you’re near something you can use. Similar to other point-and-click adventures, there’s also an inventory at your disposal – accessible with the R and L shoulder buttons.

I must note that there is some unresponsiveness here and there due to the game prioritizing animations over your actions, and as such you may find yourself having to watch little animations repeatedly before being able to do exactly what you want. I would say that the game could also benefit with the use of the touchscreen feature, which makes even more sense if you consider it was released on mobile devices too.

Generally speaking, Bulb Boy is an easy game – and most puzzles consist of simply finding and using items to overcome your enemies. There are a few sequences that demand the player to react fast in order to avoid environmental hazards (poor Bulb Boy died a lot on some of those), but the game is very generous when it comes to checkpoints and is constantly saving your progress. The few times I found myself really stuck on puzzles ended up being because I hadn’t found a well-hidden item. Even in these moments the game in generous however, and there’s always a help option on the pause menu. Instead of simply solving the puzzle for you, the help menu in Bulb Boy gives you a visual hint – refraining somewhat from robbing you of that eureka moment.

The lower difficulty level of Bulb Boy also comes from the fact that it is entirely composed of self-contained puzzles. Each area works as a separated level, so every item you find must be used on that very area. Consequently, you don’t find the more long and elaborated puzzles that are so common in adventure games. 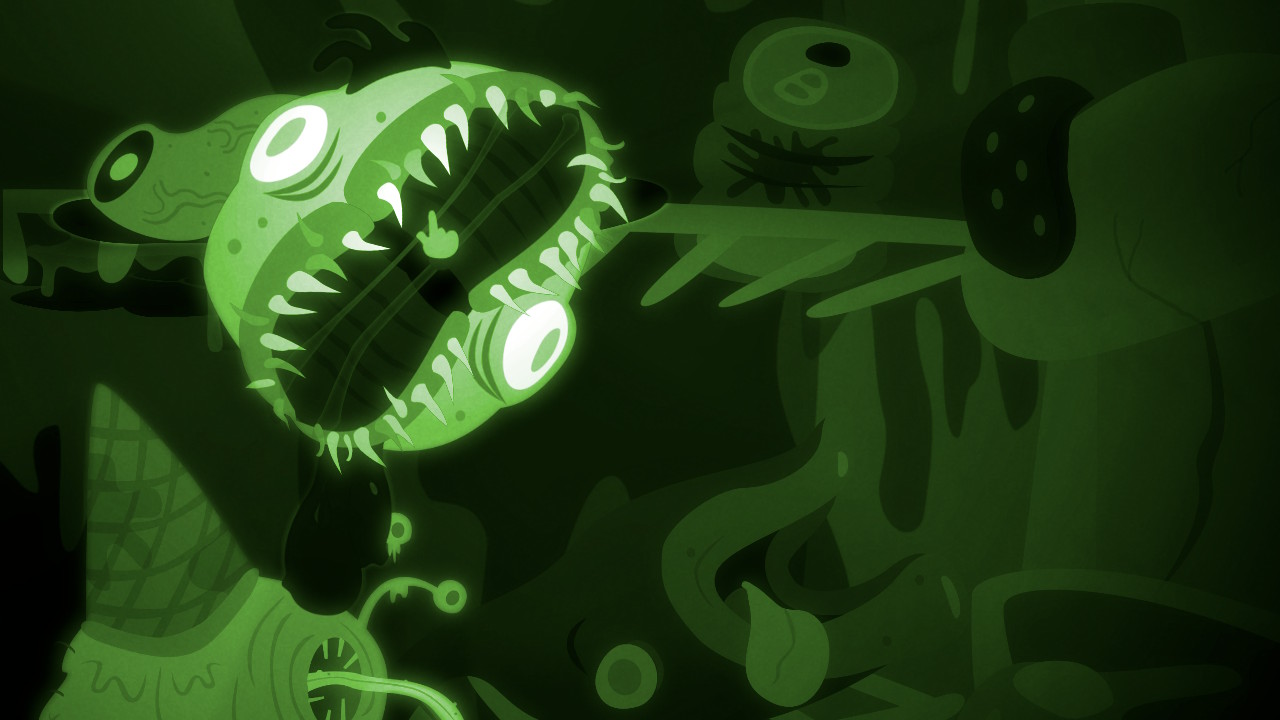 What Bulb Boy lacks in challenge, it compensates in creativity. The fact that you control a little boy with a bulb head opens up to inventive ways to explore the world and resolve the puzzles. In particular, I was impressed with the ability to detach Bulb Boy’s head – which can then be used to possess different stuff and get the job done. In almost every level you will find a way to use this ‘superpower’ to travel, swim, crawl, roll, or do some other funny things.

As enjoyable as Bulb Boy’s adventure may be, it is important to know that it is a very short game. The full campaign only lasts up to three hours if you’re really thoughtful on your exploration; and while there is an option to revisit any previous level on the game’s completion, there isn’t much appeal in redoing the puzzles after you know their solution. That said, if you’re looking for a short and enjoyable experience then Bulb Boy may be exactly what you need.

Bulb Boy’s uniqueness is outstanding, offering a very stylish and charismatic game that blends creepiness and cuteness in a creative way. While it’s also true that you won’t be in this bright little boy’s shoes for too long, the glimpse of his world will be more than worth the walk.