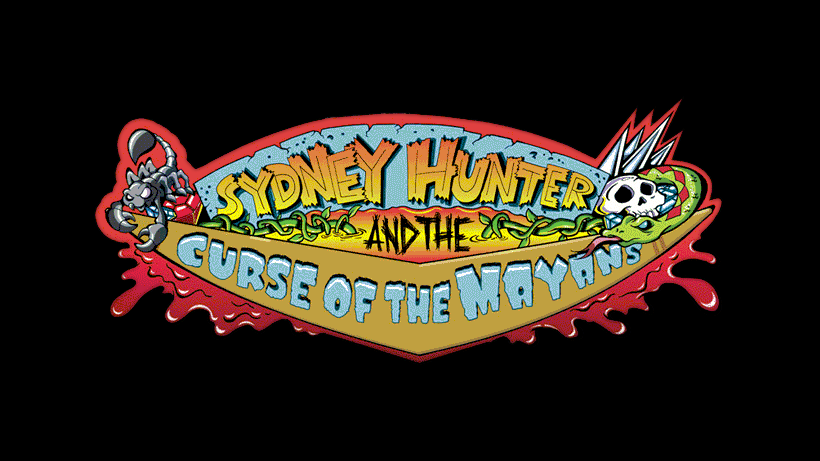 CollectorVision has announced that their action adventure game will be coming to our platform thanks to their new status as Nintendo Switch developers.

Sydney Hunter and the Curse of the Mayans is an action adventure style platformer with puzzle elements, and features both true 8-bit graphics and a chiptune soundtrack. In this retro styled title you’ll be able to run, jump, climb, and whip your way through eight temples and over 200 rooms, battling against eight powerful Mayan gods in an environment inspired by the Mayan culture and history.

Check out the title’s trailer below for a better sense of things. 😉

Sydney Hunter and the Curse of the Mayans is currently undated for our hybrid platform, but now that CollectorVision have been granted developer status I would hope it isn’t too far off.

Will you be keeping an eye on it? Let us know in the comments below!