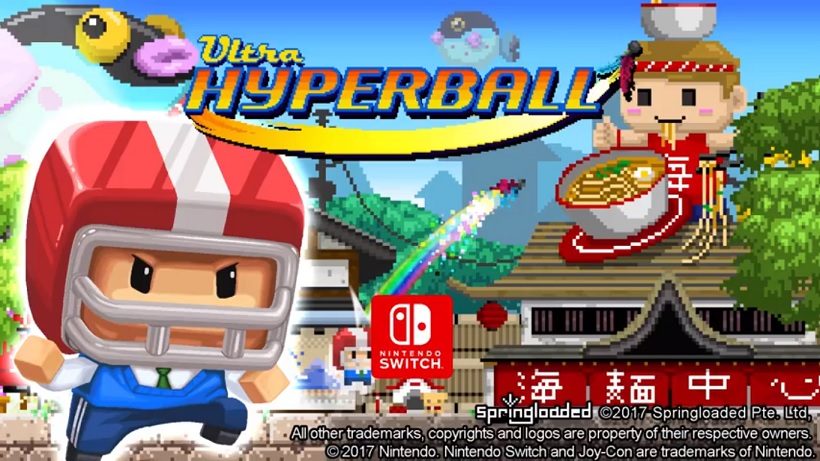 Springloaded are bringing their first title to Switch, and they promise that a release is coming soon.

Featuring a futuristic sport you’ll be able to play sooner rather than later, Ultra Hyperball is an exclusive new game coming to the Nintendo Switch. It’ll include a single player story mode as well as four player multiplayer, and will be host to both motion and touch controls. You’ll be able to play through a variety of fun and unique gameplay modes, and you’re more than free to build a party around it! 😉

Interested? Get a look via the game’s launch trailer;

Ultra Hyperball is due out on the Nintendo Switch sometime soon.

Will you be looking to catch it once it drops?