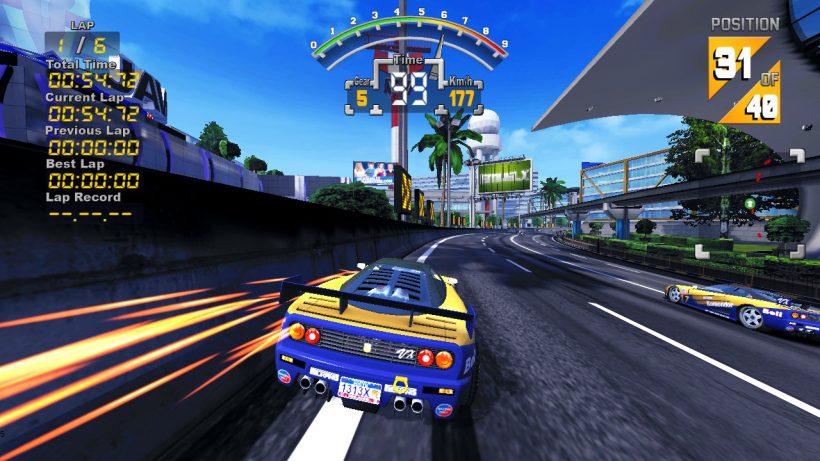 90s Arcade Racer has been re-branded, and will now be headed to Switch instead of the Wii U.

Indie developer Pelikan13’s upcoming ode to 90s racing titles has shifted gears in the wake of the Wii U’s successor, and will not be headed to the Nintendo Switch. The previously titled 90s Arcade Racer has now become ’90s Super GP, and will be headed to our namesake platform at a yet to be announced date.

Along with its classic styling and retro twelve car/six course setup, the game will also be bringing modern conveniences like physics modeling, HD visual output, leaderboards, and online multiplayer – making for a “best of both worlds” style racing experience.

Are you excited to get your hands on ’90s Super GP?

Keep an eye out for more news on this one, as we’ll be delivering it as it comes. 😉