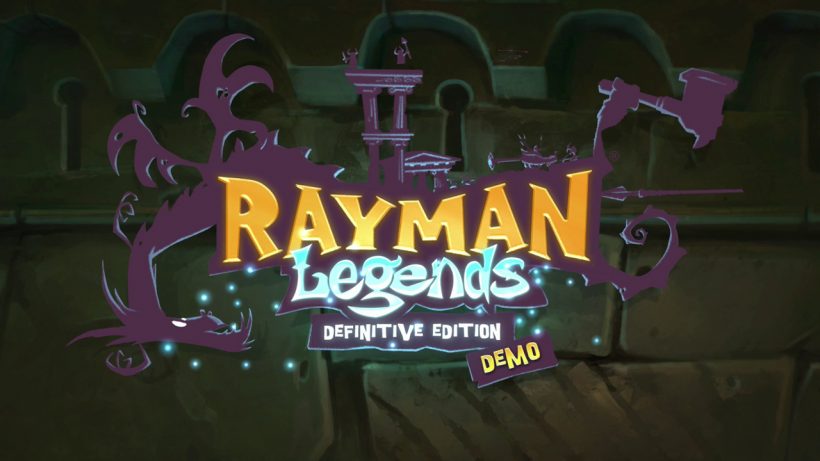 In a rather surprise showing, a brand new demo has been launched in Europe for Rayman Legends Definitive Edition.

Clocking in at just over 700MB, this demo for the upcoming Rayman Legends release includes four playable levels (one being a Murphy touch level) as well as galleries and other tidbits to explore. It’s available right now in Europe, with no news yet on an official release date or a North American showing.

As for how it plays, you can get a look for yourself – I’ve embedded gameplay from the first level of the demo below.

Rayman Legends Definitive Edition is currently undated for the Nintendo Switch, but a demo can be had right this moment if you’ve got a European account.

As for the word on the street, it’s whispering “September 12th” – though that hasn’t been confirmed. 😛

Edit: The demo seems to have been pulled, though if you grabbed it in time it’ll still work. Hope you were quick!