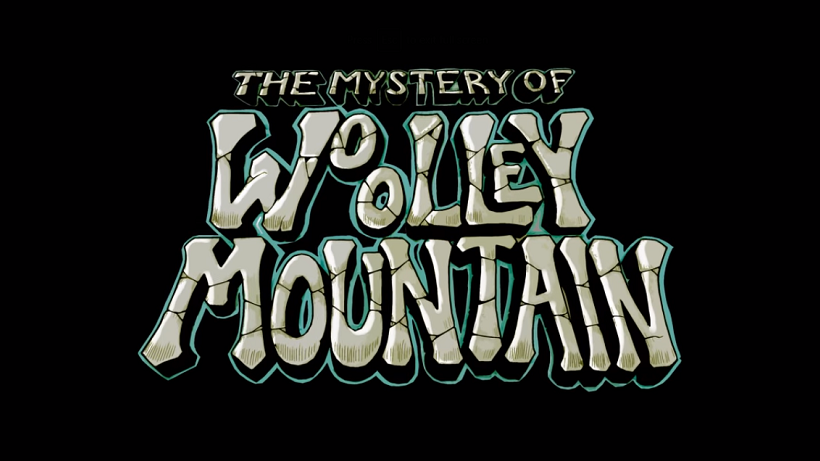 Huey Games have partnered with developer Lightfoot Studios to release The Mystery of Woolley Mountain on Nintendo Switch.

A point-and-click style all-ages adventure game about a group of renegade time travelling audio scientists trying to save a town from a witch, The Mystery of Woolley Mountain is most certainly a game in the same vein as The Secret Of Monkey Island or Day of the Tentacle. If you liked either of those (or anything like them), then it’s safe to say that you might enjoy this one as well.

At the start of the game, you’ll take on the role of Garland Vanderbilt – an audio scientist just returning from leave. When he discovers that VanDamme Laudenkleer has already went off after the witch alone, he of course bands together with the other members of his group (The Helmholtz Resonators) to chase after and do what he can. That’s because not only is VanDamme in trouble, but the witch has also absconded with the town’s children! Oh my, what an event! 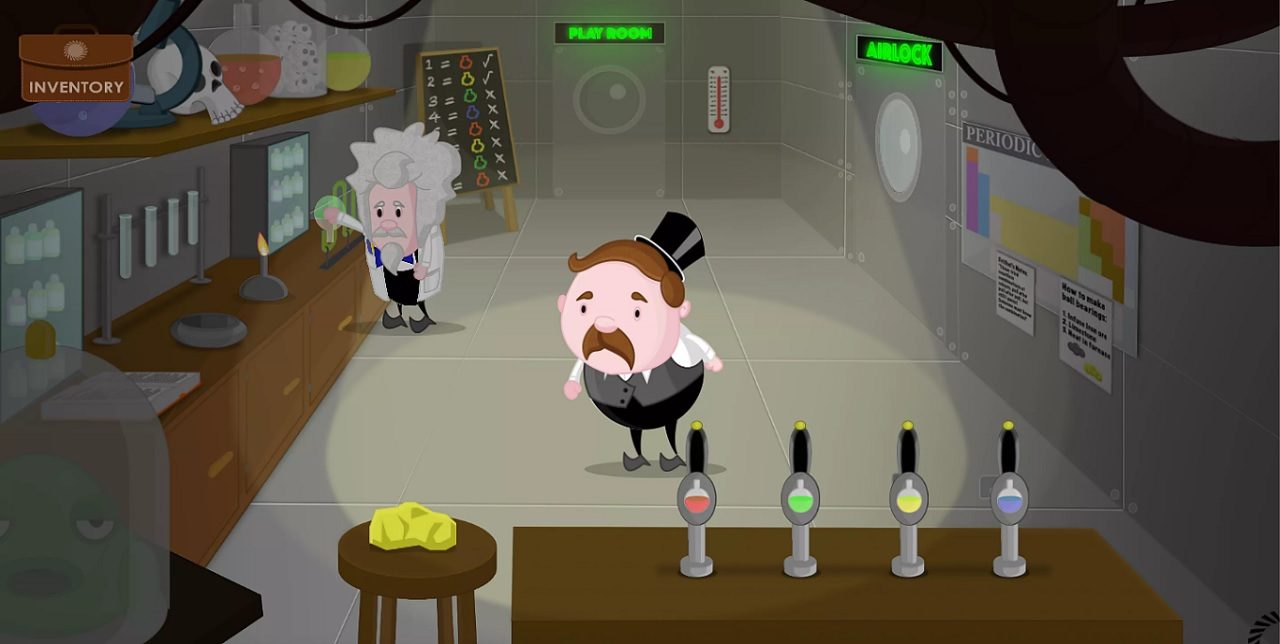 You’ll have to use the actions use, talk, pick up, and examine to get the job done; cycling between not just Garland, but the other audio scientists as well – using all the people at your disposal in your quest to stop the witch. You’ll traverse three acts, five islands, and many specific locations in your journey, so put on your thinking cap before you begin. 😉

Need a better idea of what to expect when the game’s in action? Check this out.

The Mystery of Woolley Mountain is now aiming for its initial release in the Summer of 2018, though it’s unclear if that includes Switch as only PC and mobile are mentioned in the update. That said, the game is confirmed for Switch and other console platforms, we just don’t have solid information on a release window at this time.

Are you interested in solving this mystery? Let us know in the comments below!