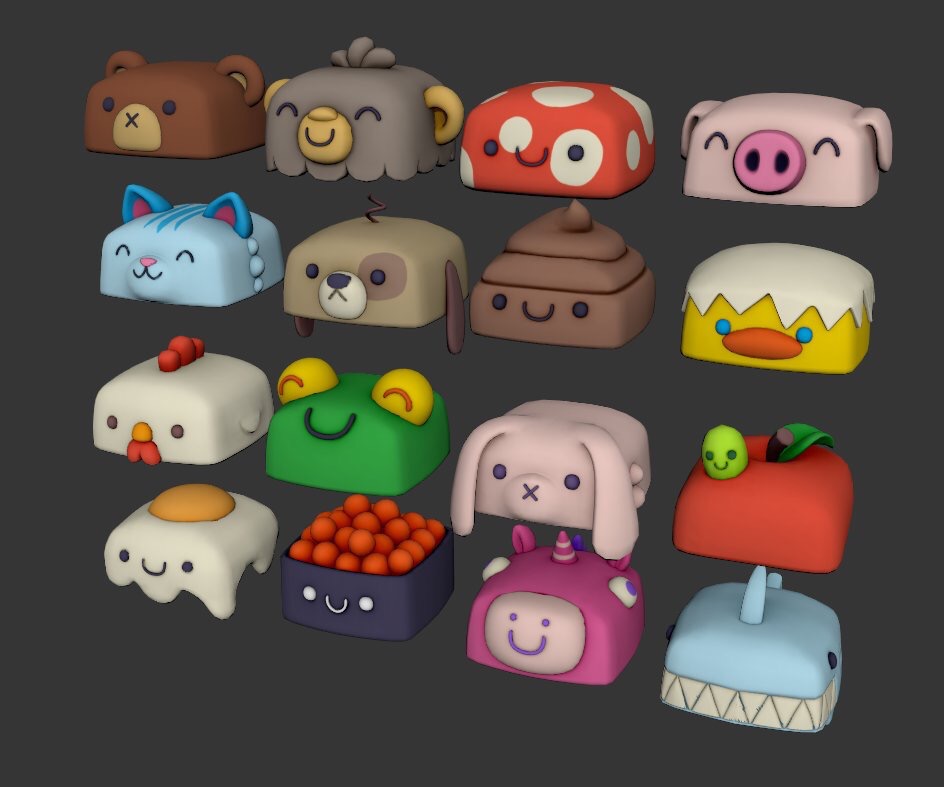 The newly released (and pretty awesome) co-op puzzle game Death Squared is getting a Japan localization and ‘bot hats’ announced via developer SMG today via Twitter. They also confirmed the hats will be available for all versions of the game. 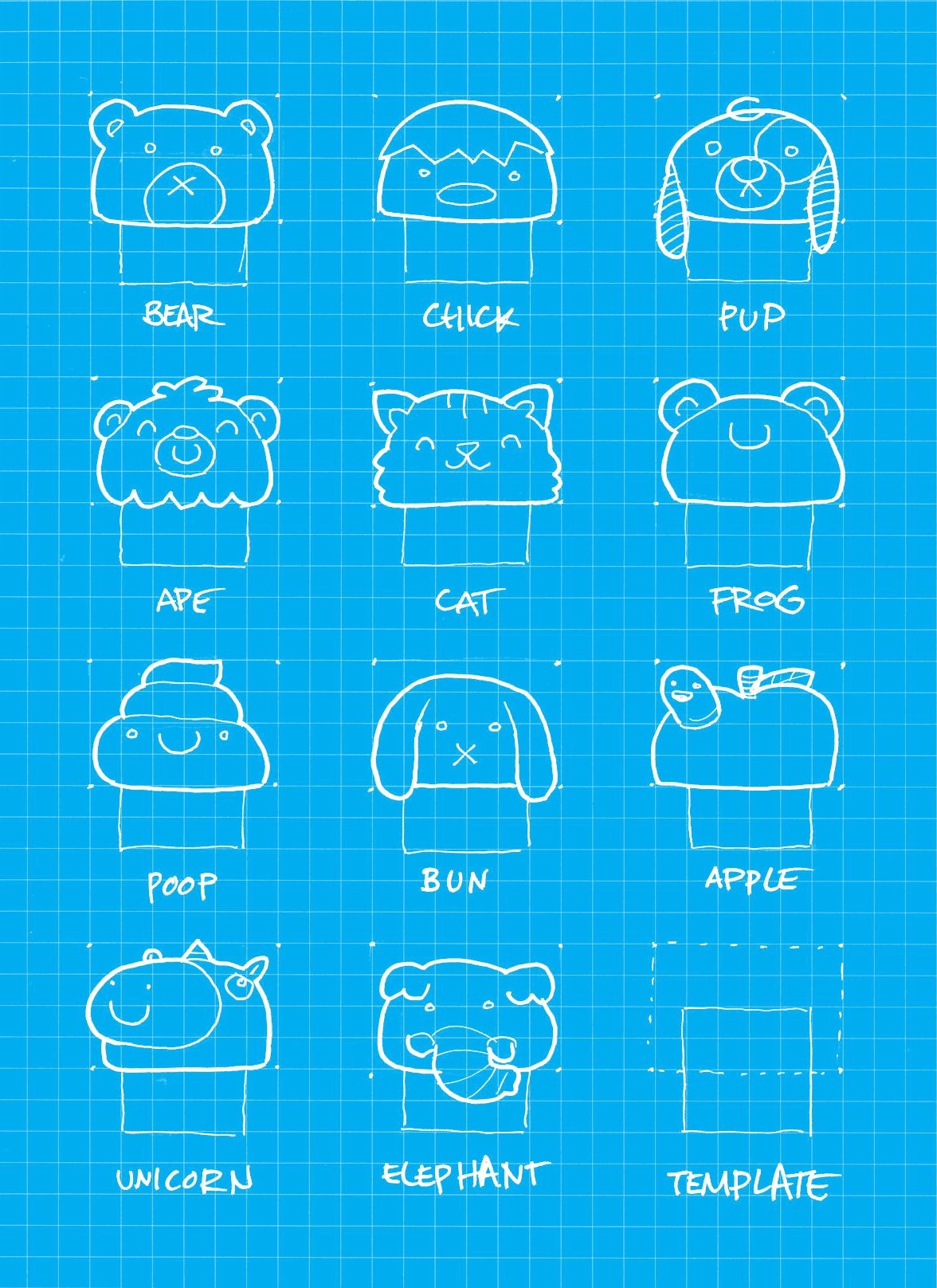 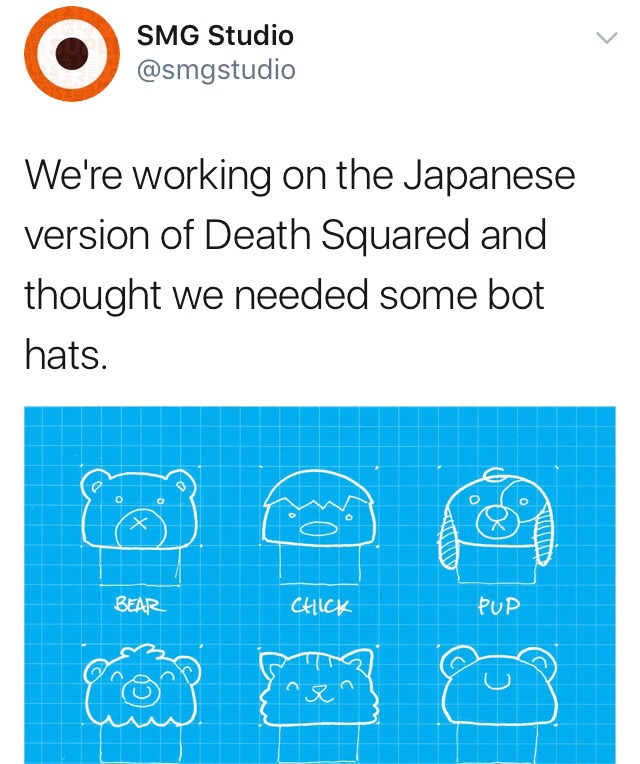 Interested? Keep an eye out for a release date.