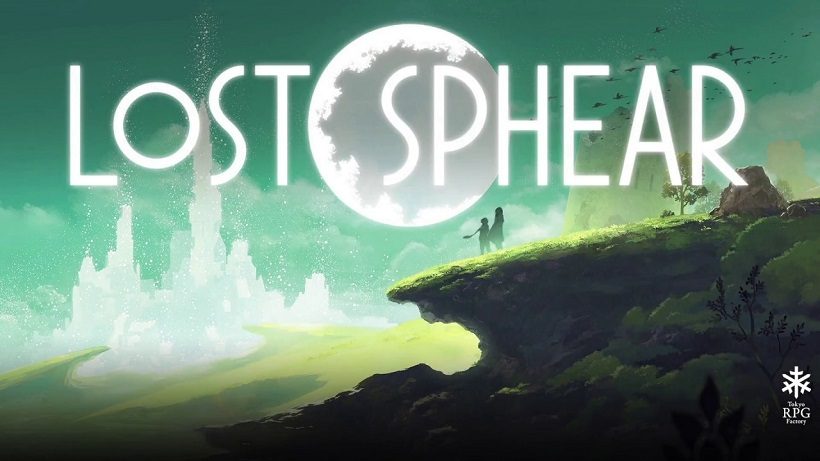 Square Enix has revealed the release date for Lost Sphear in the three major regions, and we’ve got a new trailer for it out of Japan.

It looks like no matter where you are, you’ll be getting our hands on Tokyo RPG Factory title Lost Sphear within the next six months; Japan’s release dated for October 12th, 2017 and the Western release pegged at January 23rd, 2018.

As for a refresher on what the game’s about, it follows a young man named Kanata who suffers from a strange phenomenon; waking from a horrible dream to find that the very fabric of reality is being threatened with disappearance. As Kanata, you’ll journey with your comrades to awaken the power of memory, restoring what was lost and crafting the world around you to save it from this ominous fate.

Need another taste? Check out the brand new Japanese release date trailer below.

Lost Sphear will be available both physically and digitally in all regions, though it looks like your only option for the physical Switch version in the West is Square Enix’s online store.

Will you be picking it up? Let us know in the comments below!