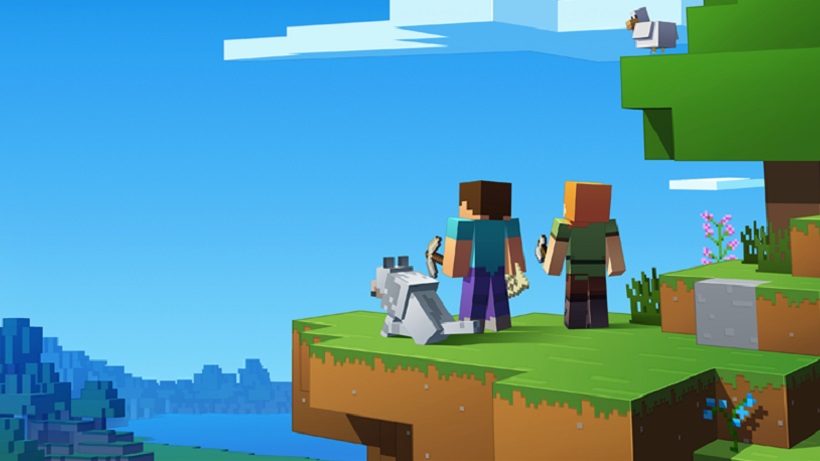 Patch #6 for the Nintendo Switch version of Minecraft is here, and brings many updates – not the least of which is the fix enabling 1080p docked resolution.

While there was previously an issue with the way that Minecraft was switching from handheld to docked modes with different resolutions (resulting in the game releasing at 720p in both formats), it looks like the fix to remedy that problem is now here… along with a variable plethora of others.

Need to get your block on in 1080p, or just looking to get past that stupid bug you encountered? Check out the change-log below.

Minecraft: Nintendo Switch Edition patch #6 is now available, and can be downloaded manually (if not automatically applied) by hitting “+” on your Joy-Con and then choosing “Software Update” on the left and “Via the Internet” on the right.

You are going to check out those high resolution blocks, aren’t you? 😉