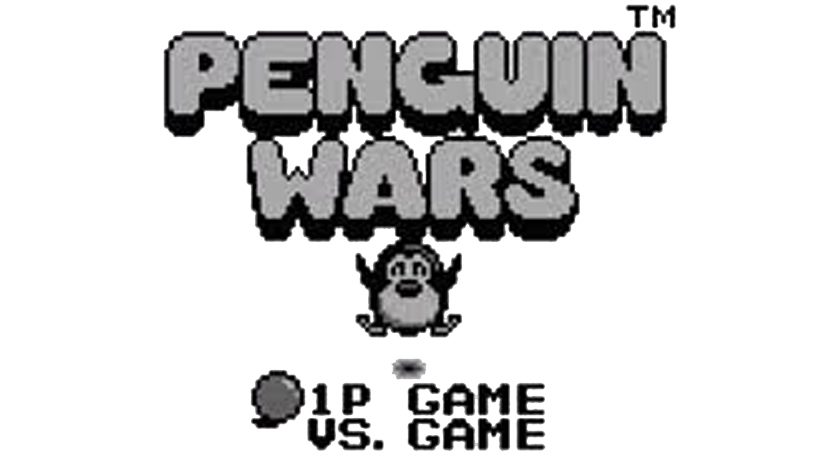 The competitive action game from the mid-80s is getting a Switch version this Fall in Japan.

In the classic game you play as a cow, rabbit, bat, rat, or penguin; trying to roll as many of the balls to the other player’s side as possible. The game starts with five on each side, and if you happen to get all ten to one side (or the time runs out and your number is higher) you win. You can hit the other player’s animal to knock them down and keep them out of the action for a short period of time, but hitting them without getting hit yourself is easier said than done.

In addition, each animal you can choose from has their own characteristics, with most of them seeming to owe to logical conclusions. For example, the tiny rat is the fastest, but is weak when hitting the ball; on the other hand, the cow is slow but recovers faster due to its size.

Taking that classic concept and adding new elements is what the Switch remake is all about, and new bits include a mode where you try and reduce the other player’s HP to zero quickest, as well as 1-on-1, 2-on-2, and other special rules like bomb balls. This old and new synergy continues with modern remakes of the classic BGM, as well as songs from artists in and outside Japan’s game music and club scene.

Local (up to four player) and online multiplayer, as well as character-unique specials and growth via story mode round out the mix – making for something that could be quite fun in any setting.

The City Connection developed remake of Penguin Wars is now headed to Switch in the Fall of 2017, with development around 75% complete.