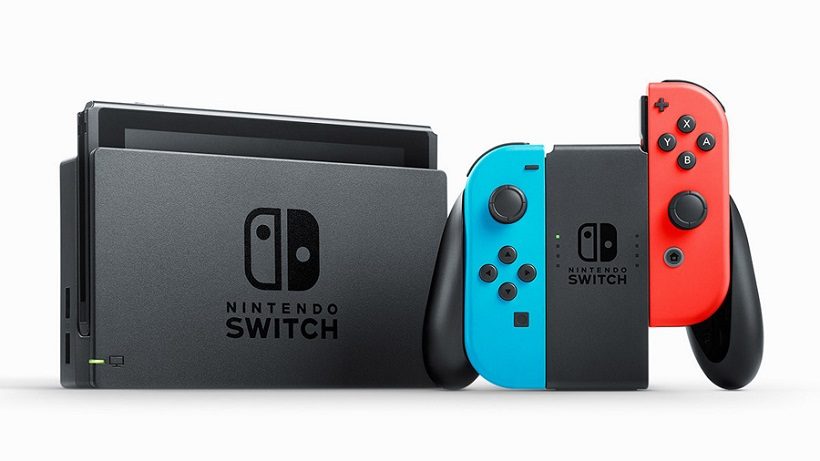 Nintendo has updated their financial data, giving us some hard numbers on their console and its first party games. We’ve also got word from Famitsu and Media Create, giving us early numbers on the physical Splatoon 2 sales in Japan. Numbers ahoy!

Hold onto your hats Switch fans, ’cause it’s time for a little show and tell. 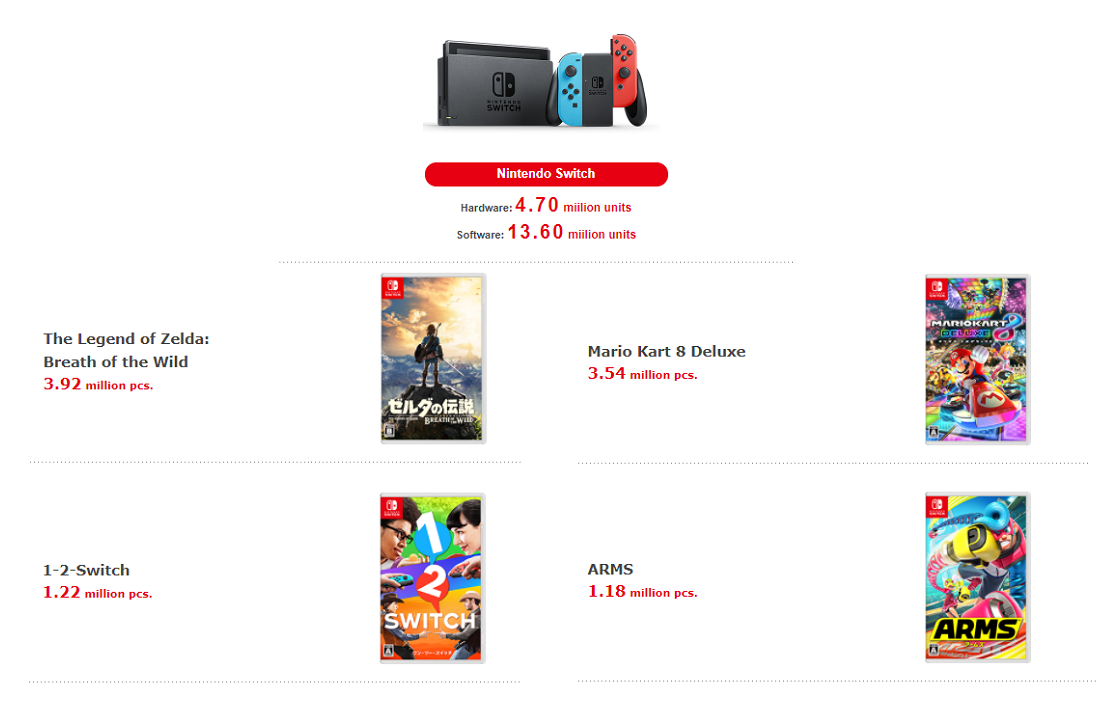 As the Nintendo Switch continues to grow towards the holiday season we need only remember that this system hasn’t actually seen one yet, as well as the fact that production still can’t meet demand, and you can already foresee the storm of unit sales (both hardware and software) that we’re in for before the year end. You don’t have to be an analyst for that one, you just need eyes.

In addition to the details from Nintendo (which are accurate up to June 30th by the way), we also have initial sales numbers for Splatoon 2 in Japan; Famitsu reporting 670,955 physical copies in the region over the first three days, and Media Create reporting a more humble 648,085 units over the same period of time. Taking just those numbers into account, that’s 14.27% / 13.79% of all Switch owners buying a physical Japanese copy of the game. That number will likely double or more when talking about worldwide physical sales over those three days, and may even triple when including the ever more popular digital numbers. Ay Carumba!

With the Switch and its first party ventures doing so well, I very much look forward to seeing how the future releases play out. I’m hoping we’ll stay on track to becoming a much more healthy game ecosystem than the one the Wii U carved out, and that we’ll see plenty more Nintendo games added to the ever growing lineup because of it.

What do you think, are we in for more great times? 🙂