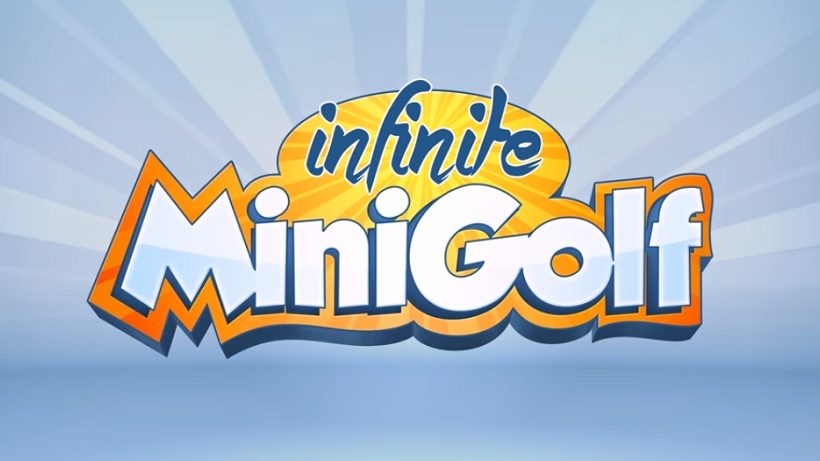 It looks like Zen Studios just couldn’t hit par on this one, and as such its been officially bumped to the 28th.

After previously announcing a July 25th release date that has now come and gone, it looks like Infinite MiniGolf is now officially set to release tomorrow – with Zen Studios confirming as much via Twitter. Get a load of their announcement via the tweet embedded below.

Infinite Minigolf will release July 28 for #NintendoSwitch
Thank you for your patience and apologize for the delay!
2000+ courses await!

Infinite MiniGolf is now officially out tomorrow in the West.

Will you be putting away this weekend?