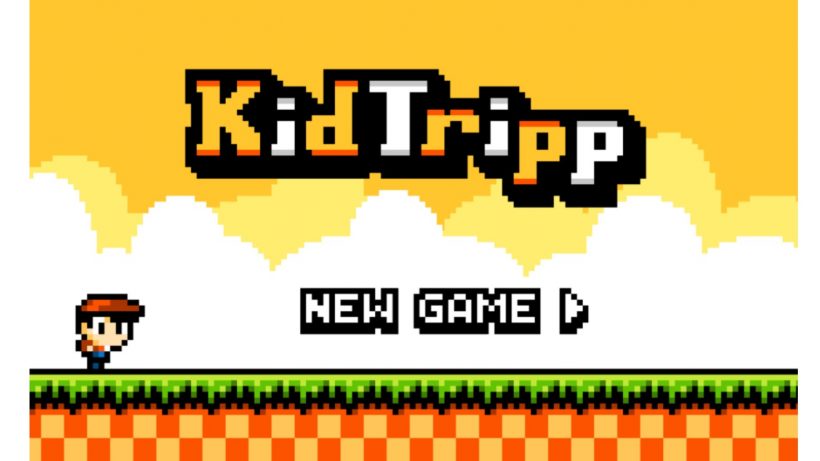 Yesterday, Kid Tripp was released on Nintendo 3DS and we now have confirmation that a port for Nintendo Switch has also entered development.

Kid Tripp is a chaotic, auto-running, platformer, originally released exclusively on iOS platforms. According to publisher, Four Horses’ website, work began on the Nintendo Switch version on July 24th, just days before the 3DS release. What’s possibly even more exciting about this news however, is that Four Horses have started a blog on their site, detailing the process as they go along. For anyone interested in the behind-the-scenes of indie games such as this, the blog could be an interesting little thing to follow. 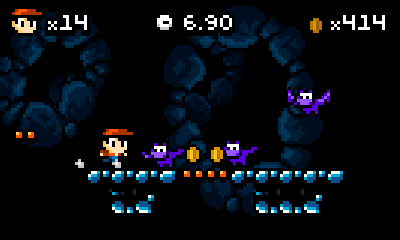 The blog states that the length of this process is still unclear, so for now we cannot be sure when to expect this gem of an auto-runner on the Switch, but rest assured we’ll let you know when we find out. Do you think more developers should give us an insight into the process like Four Horses have here? Let us know!