In a recent blog post on their website, developer Bedtime Digital Games has confirmed that their new game ‘Figment‘, will be coming to Nintendo Switch.

After seeing reaction on social media from fans asking if the game would be coming to Switch, it seems that Bedtime Digital Games has answered with a resounding ‘yes’. “Ask and you shall receive” and all that… 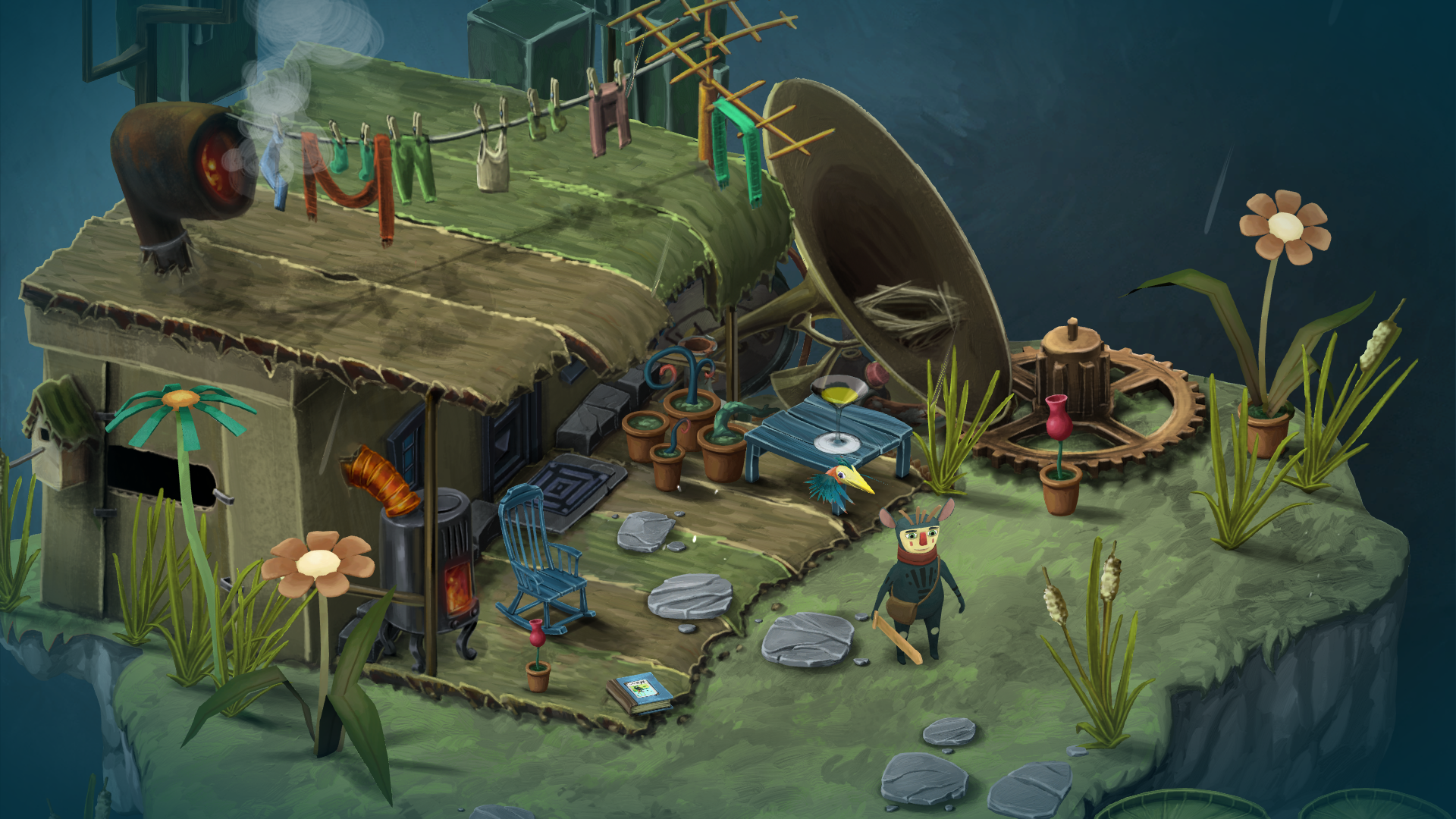 That’s not all though! As well as being an action-adventure title full of unique character, Figment is also a musical. The developer has released this video as its newest trailer and we don’t know where to begin! Watch it for yourself here:

So there you have it. Figment is definitely coming to Nintendo Switch, partly thanks to fans asking for it to be so. If you want to see your favourite games on Switch, make sure to let developers know by posting your wishes online!