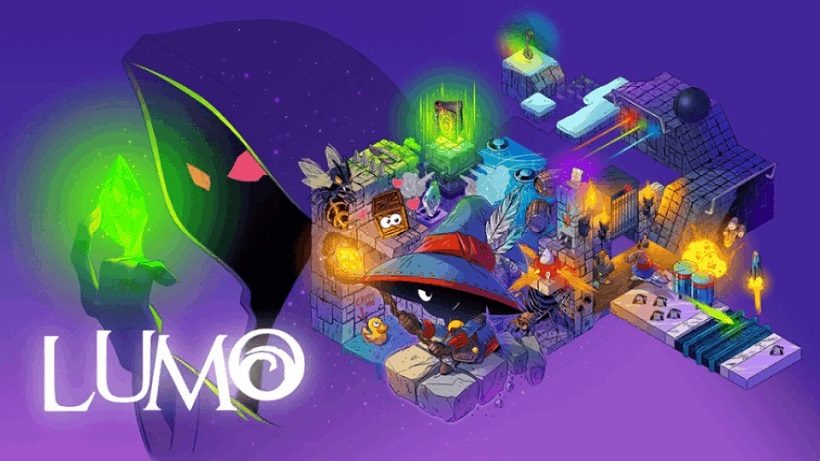 Garreth Noyce has revealed that Lumo is running on Switch, and that its got all the same bells and whistles as its more powerful console rivals.

An isometric platformer, Lumo throws back to the games of the 80s and 90s with its cheeky nods and old school feel. It may be a modern version, but I hear it’s got all the same charms as those cant-put-down titles from your childhood. Now it’s headed to the Nintendo Switch, looking to bring us a rather top end version of the bright little romp.

Gareth went on to comment that the “Switch version of Lumo is basically identical to the PS4 version,” remarking further that it includes “the post (bloom, ssao etc)” effects and that it “feels fantastic playing it handheld.”

As to the Nintendo Switch specifically, Noyce added “The Switch is a seriously lovely bit of kit. <3” I’m hoping that means we’ll be seeing more titles out of his corner of the dev space, but we’ll have to wait and see if that’s the case.

Lumo is headed to Switch, so keep an eye out as we’re still a bit light on further details. 😉