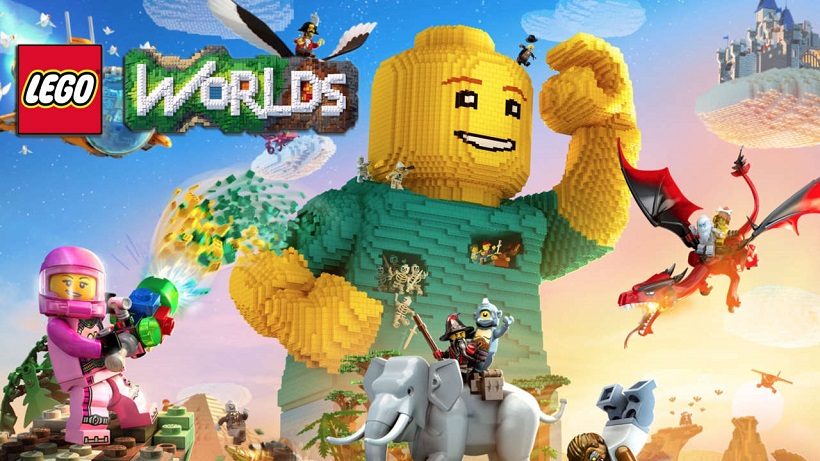 The official LEGO Worlds Twitter account has announced the Western release dates for the Switch version of the game.

First announced just over six months ago for our platform, LEGO Worlds is now officially dated for release – the news for both North America and Europe coming by way of the brand’s official Twitter account (though the European date was buried in the comments).

Need a look at the official announcement? Read up below.

#LEGOWorlds is blasting off on the #NintendoSwitch on Sept 5! For $39.99, you get the base game and two DLC packs! ?? Pre-order today! pic.twitter.com/O9jV8byv6G

So there you have it, LEGO Worlds hits September 5th in North America and September 8th in Europe, complete with the game’s first two DLC additions (the title’s Space and Island content). It’ll be $39.99US at launch, with other prices yet to be announced officially.

Will you be jumping in?