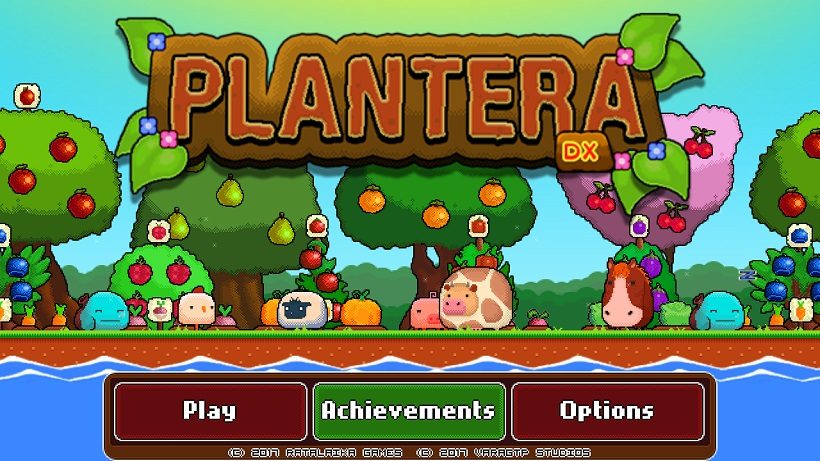 A brand new demo has been released in Japan, offering a whole garden of possibilities to Switch fans.

Clocking in at just under 63MB, and oddly a tad bigger than the full game, the Plantera DX demo is now live in Japan – offering players a taste of the touch-only gardening experience without having to drop the ¥500 to pick it up in full form. It should be available in English being that the full version is, so don’t be scared if you’re not fluent in Japanese. 😉

Grab it for yourself by finding the game’s listing on the Japanese eShop and selecting the second option down on the right. It’s only a small download away!