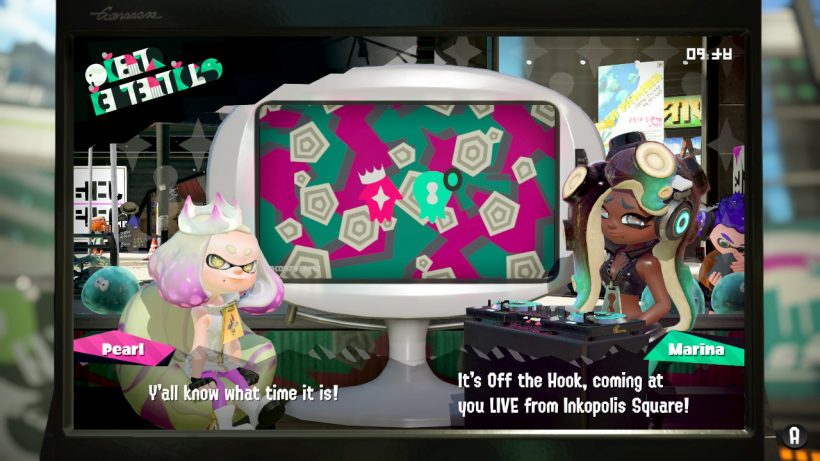 Just like its predecessor, Splatoon 2 has promised new updates throughout the next year that contain all sorts of new exciting things for free. Nintendo have now confirmed that a new weapon will be splatting its way to your game on July 29th.

Introducing the Dualie Squelchers! Seemingly a cross-over between the Splat Dualies and the Jet Squelcher, these new weapons are sure to be a hit for players online. 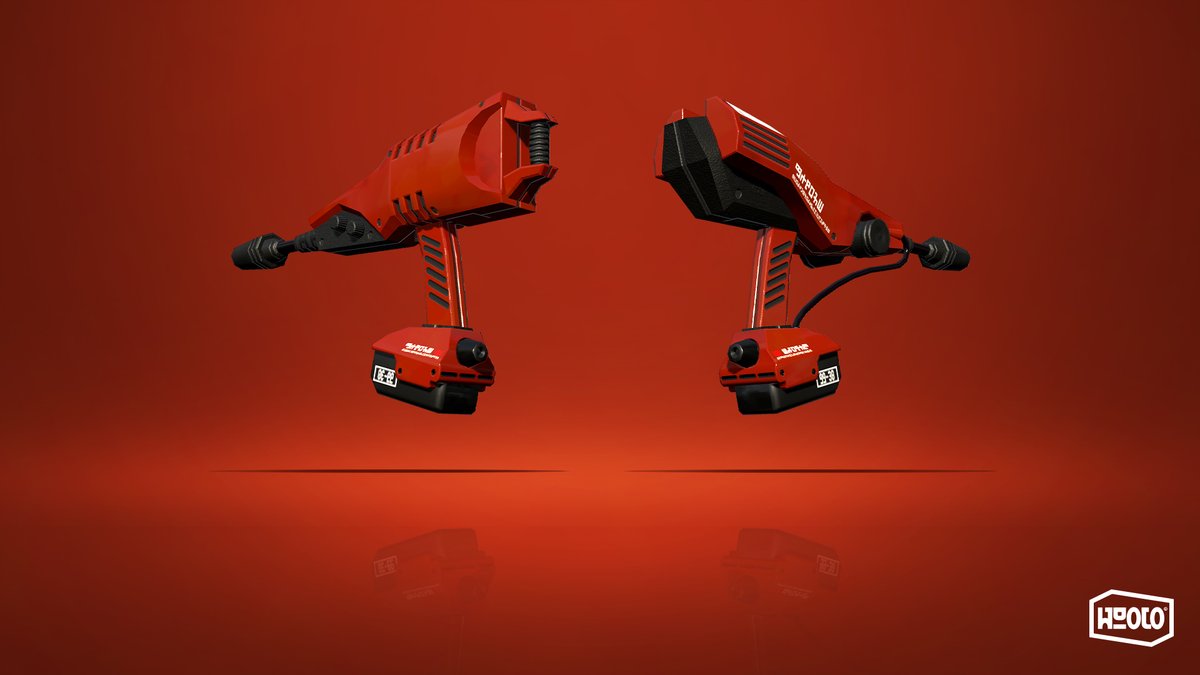 The Dualie Squelchers will be added to #Splatoon2 tomorrow morning via a free update! #NintendoSwitch pic.twitter.com/JPoDpxtRHW

So what do you think? Are you going to be trying these out as soon as you can get your squid-kid hands on them tomorrow? Let us know!