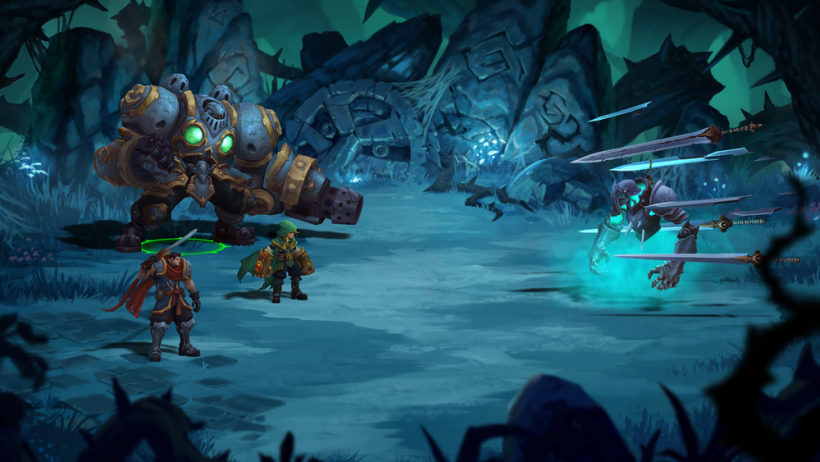 A new trailer has been released for Battle Chasers: Nightwar, a Kickstarter funded RPG with a modern spin. This news is particularly awesome for Nintendo Switch fans however, as it showcases what we can expect from the game on the system. Check it out below:

Battle Chasers: Nightwar is the first game from developer, Airship Syndicate, a team made up of very talented folk who collectively have worked on titles such as League of Legends, the Darksiders games and Diablo to name a few. This trailer shows off some gorgeous artwork, and gives us hope of a truly rewarding RPG experience. We’ll make sure to keep an eye out for this one.