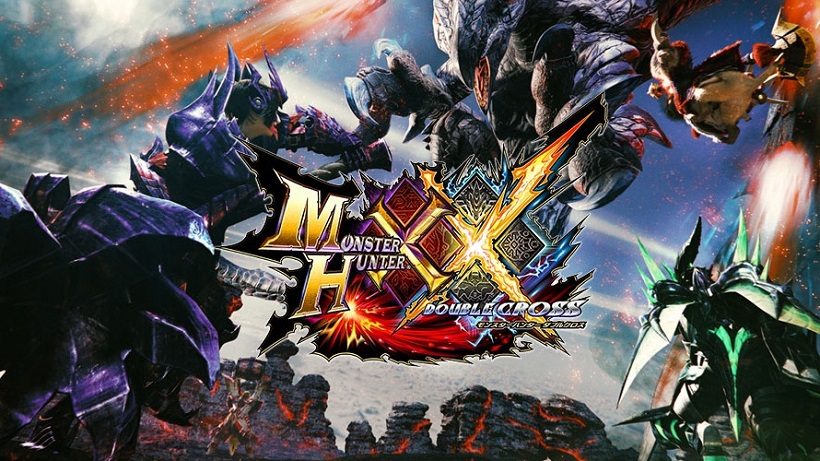 Capcom have announced a demo for their upcoming Monster Hunter title, allowing you to try a fair bit before you buy this time around.

Set to contain three quests (including one versus Valphalk) as well as local multiplayer support for up to four players, this Nintendo Switch Monster Hunter XX demo will be exclusive to the Japanese eShop – but that doesn’t mean it’s exclusive to Japan. Thanks to the region free nature of the Switch, the simple addition of a Japanese region account to your repertoire will get you there.

As for how much space this demo will take, and when exactly it’ll hit – well, we’ve got details on the latter. Looking to release August 10th (so maybe late August 9th here in the Western hemisphere), this super tempting demo will hit a full two weeks and one day before the full game.

The only question left is; will you be braving the Japanese language barrier and checking it out?