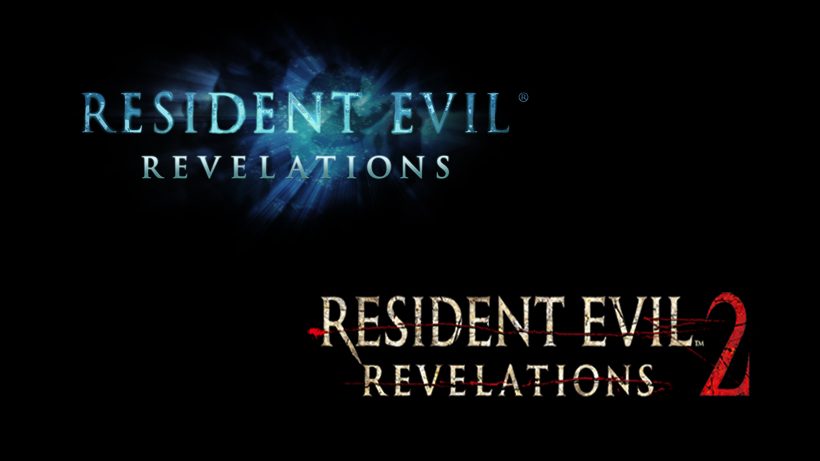 Capcom have been in touch to reveal that both Revelations titles are headed to Switch in 2017.

With the first title following Jill Valentine and Chris Redfield as they investigate the reportedly abandoned “Queen Zenobia” cruise ship, and the second putting you in the shoes of Barry Burton and Claire Redfield as they suffer through the horrors of “Zabytij Island,” you’ll experience an episodic style game on both ends – though still packing the same gameplay punch as Resident Evil 5 (which it sort of spawned from).

Both titles will likely see improvements in their image quality for the Switch, and Revelations is boasting just that – though the PR statement isn’t clear as to what upgrades carry over to the Switch version (the focus being on the August releasing PS4 and XB1 versions).

What is clear however, is that we’ll be getting all previously released DLC baked into the game as unlockable rewards, and more of the online Raid Mode with a new “Ghost Ship: Chaos” stage. Plus, there’s the multiple control schemes coming our way for the Switch’s unique personality – with Capcom offering us four unique ways to play.