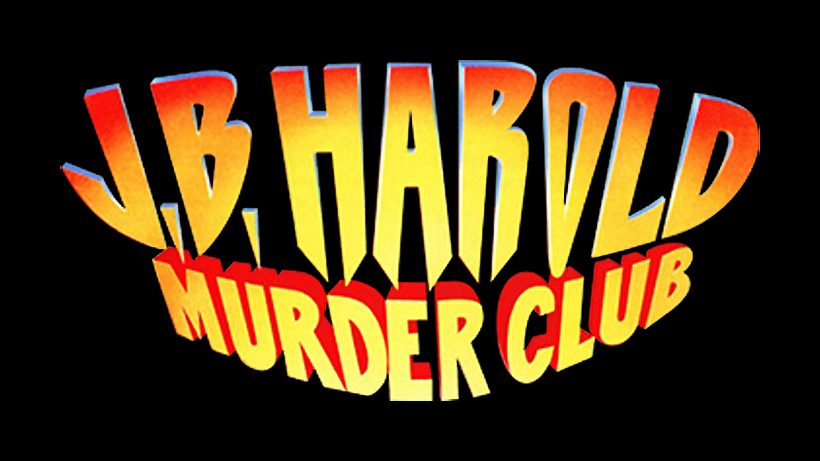 It’s time for the Switch to get a little more mysterious.

Originating on the Famicom in 1986 – before getting a DS release in 2008, J.B. Harold Murder Club is a Japanese language murder mystery adventure game. It’s coming to Switch by way of Mebius, and will see a release in Japan next week.

No word on a Western localization, but one can only hope.