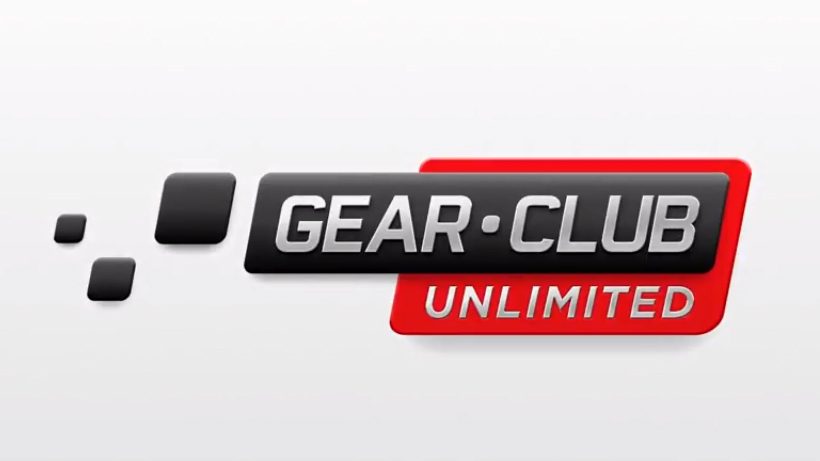 Microïds have revealed a name, a release window, and a new trailer for their upcoming version of Gear.Club for Switch.

Gear.Club is officially headed to the Nintendo Switch as Gear.Club Unlimited, looking to bring some much less cartoon-y racing to our platform sometime in the fourth quarter of the year. In the hope of amping up the hype for this release, Microïds have released a brand new trailer for us to check out.

Gear.Club Unlimited is headed our way sometime during Q4 2017.

Are you ready to get your gear on?