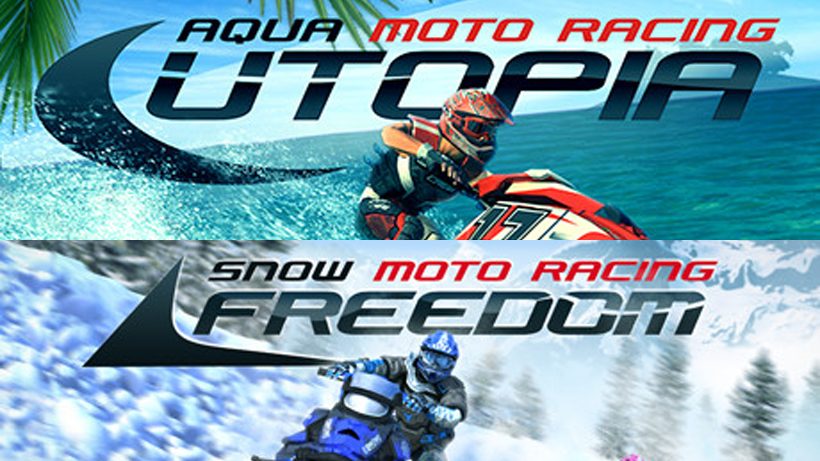 Zordix and Bigben Interactive are collaborating on a pair of racing games due out this November for the Nintendo Switch, and we’re here to introduce you.

First up on the announcement docket is Aqua Moto Racing Utopia, which was first released in 2016 for the PlayStation 4, X-Box One, and PC. It’s a jet ski racing game focused on high speed action and racing, allowing you to perform tricks and race against friends. It features four player splitscreen, and eight player local or online multiplayer, and will be content identical to the previously released versions.

Need more of a sell than that? Check out the trailer below.

As for Snow Moto Racing Freedom, it’s a snowmobile racing game with the same speed-driven, stunt-performing attitude as Aqua Moto Racing Utopia. It was only released a few months ago in April, though on the same platforms as its water-based brother. It features the same setup of modes and player support, and is content identical to the already released version as well.

Check out that trailer for more hype.

Both of these games are headed to Switch in November, with no solid date yet to be had. That said, we’ll be keeping an eye out for one – so you might want to keep an eye right here. 😉