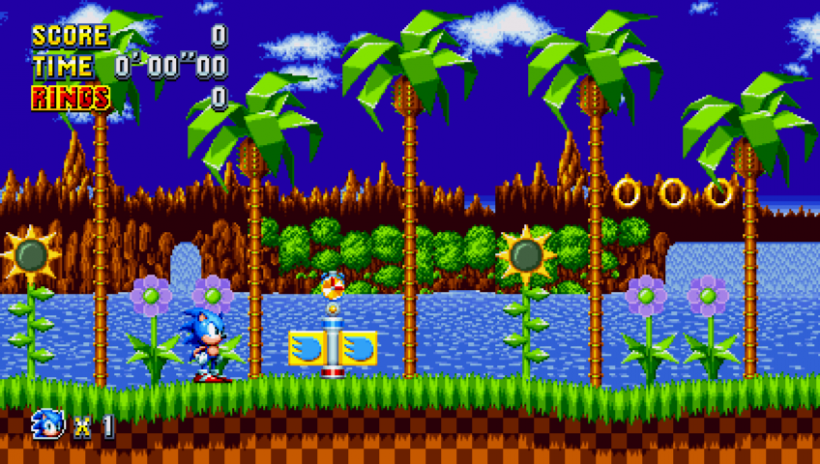 Sonic Mania is almost upon us, and thanks to a new trailer uploaded to the official Sonic the Hedgehog YouTube channel the excitement for fans of the blue blur has been ramped up even further.

Whilst this writer takes a moment to chuckle at the thought of Sonic running his own official YouTube channel, take a look at the video below.

The trailer – along with a recent press release – gives details on some fun new things, including Special Stages, Bonus Stages, and a Time Attack mode. The Time Attack mode is one for all of you competitive folk – a place for players to compete against each other via online leaderboards to see who truly is the fastest blue, spikey-haired, red shoe-wearing, coin collecting hedgehog in the world.

Sonic Mania will be speeding its way to Nintendo Switch on 15th August. Will you be sprinting to get it when it’s released?