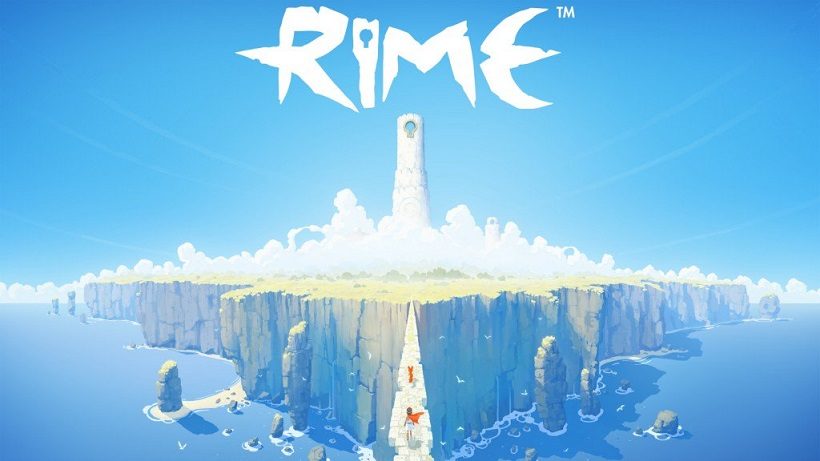 A game of adventure and exploration focused on colour, light, and music, Rime follows a young boy who is shipwrecked on a mysterious island. Players will take control of this lone boy, taking him out into an unknown world of wild creatures, ancient ruins, and thoughtful puzzles. The Switch version is being ported by Tantalus Media, and now we’ve finally got word as to when we’ll see it.

According to the latest, it seems that Rime for the Nintendo Switch is set to launch November 14th in North America and November 17th in Europe – available for digitally and physically. It’ll be priced at $29.99US / €34.99 / £29.99 for the digital version, with a physical special edition (containing the full game and a digital download code for its original David Garcis Diaz score) available for $39.99US / €44.99 / £39.99.

Are you in? Let us know your thoughts in the comments below!