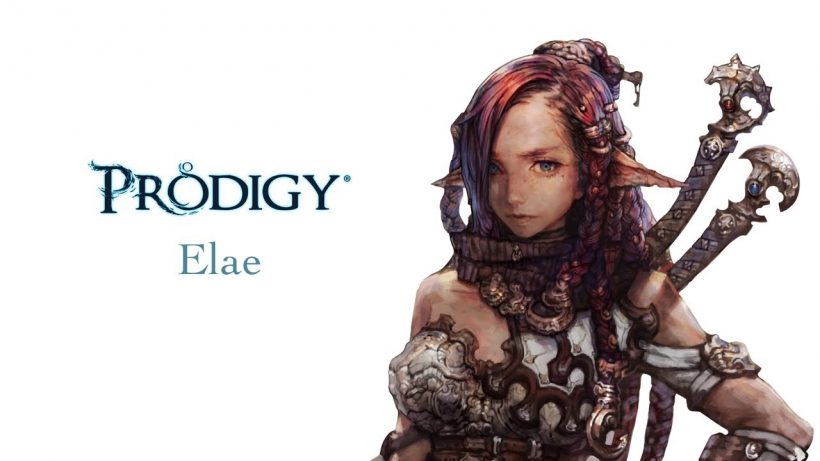 Kickstarter seems to be providing the gaming world with a plethora of games these days, giving developers the funds to realise ideas that many publishers may not want to take a risk on. Developer Hanakai Studio raised $212,194 on Kickstarter back in 2014 to make Prodigy, and we now have confirmation that it is heading to Nintendo Switch.

The game is a turn-based RPG full of tactical gameplay, intriguingly featuring NFC figurines and cards with a board to read them. Using these figures, players can take part in 1 on 1 battles that bring your physical items to life.

This “teaser” for the game shows off this idea if you want to see it in action;

The publisher for the Nintendo Switch version of the game – Forever Entertainment – has said that it will be publishing the “electronic” version of the game. This download version makes use of a “digital board tested through a closed Alpha,” but is supposedly “entirely compatible” with the physical version. What this means exactly is currently uncertain, but it’s an incredibly intriguing title nonetheless.

Will you be keeping an eye out for this game’s release on Nintendo Switch? We’ll bring you more details as soon as we have them.