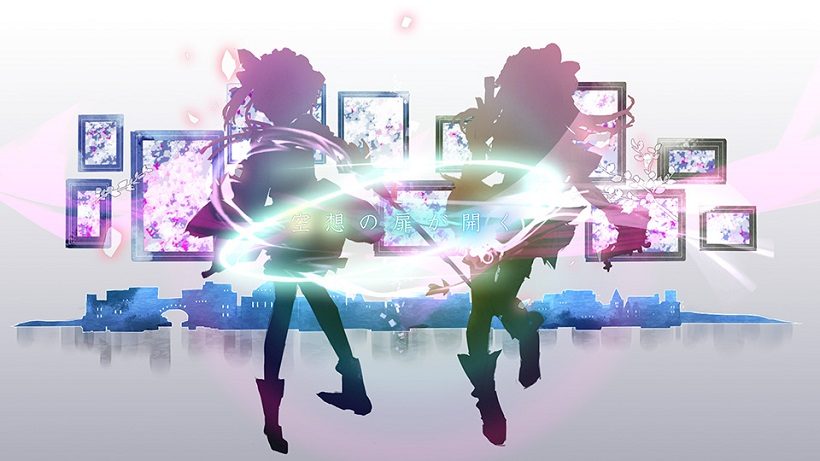 The next Atelier title seems to be Switch bound, and we’ve got the introductory details you need to get hyped.

Atelier Liddy & Soeur: Alchemists of the Mysterious Painting has been revealed to be coming to the Nintendo Switch this Winter. Featuring two protagonists, Liddy & Soeur follows two sisters of the Marlen family; the quiet older sister Liddy (cv; Maria Naganawa), and the energetic younger sister Soeur (cv; by Hikari Akao). They run a small atelier together in Melveille (the capital of Adalett), and discover a painting that contains a mysterious world. The variety of paintings you can enter will rise as your atelier rank does, with the game trying to maintain a feeling of adventure while still keeping its core “Atelier-ness.”

Combination battles are the name of the game in Liddy & Soeur, and they play out with three pairs of characters in a party. You’ll command the characters in the front, while the rear characters will act automatically.

Using a synthesis system much like Firis’, but with the additional inclusion of activation items, Atelier Liddy & Soeur is looking to take a proper step forward for the series. It includes a Battle Mix system for using synthesis in battle, though it’ll be more simple than traditional methods.

Priced at 7,300 yen, with a limited edition also available for 10,300 yen, Atelier Liddy & Soeur: Alchemists of the Mysterious Painting is coming to the Nintendo Switch this Winter in Japan.

Are you up for it?

One thought on “Atelier Liddy & Soeur: Alchemists of the Mysterious Painting Headed to Switch This Winter in Japan”