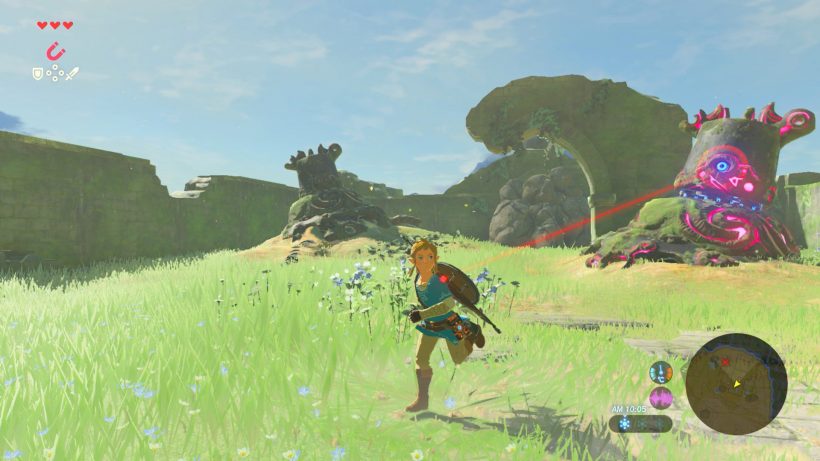 The Legend of Zelda: Breath of the Wild is undoubtedly a contender for many people’s game of 2017, and thanks to its season pass the content is due to keep coming throughout the year. Thanks to a new update however, the game is now promising yet another new feature to everyone.

On August 7th, the game saw a patch released, updating the game to Version 1.3.1. As usual, this update promises to “improve gameplay” – with little tweaks to performance often included in new patches. Alongside this, an issue has been fixed in Master Mode from the recent ‘The Master Trials DLC’ whereby defeating certain enemies for Kilton (a merchant of monster-themed merchandise) was not counted toward completion.

Perhaps the most interesting of all however, is news that in-game items will soon be distributed via a dedicated news channel (accessible in the ‘News’ tab from the home menu). This new channel will be called ‘The Legend of Zelda: Breath of the Wild – Tips from the Wild’ and should be open by the time you read this. When viewing certain articles, you will have the option to open the game directly from the channel, presenting you with new items to use in your campaign. 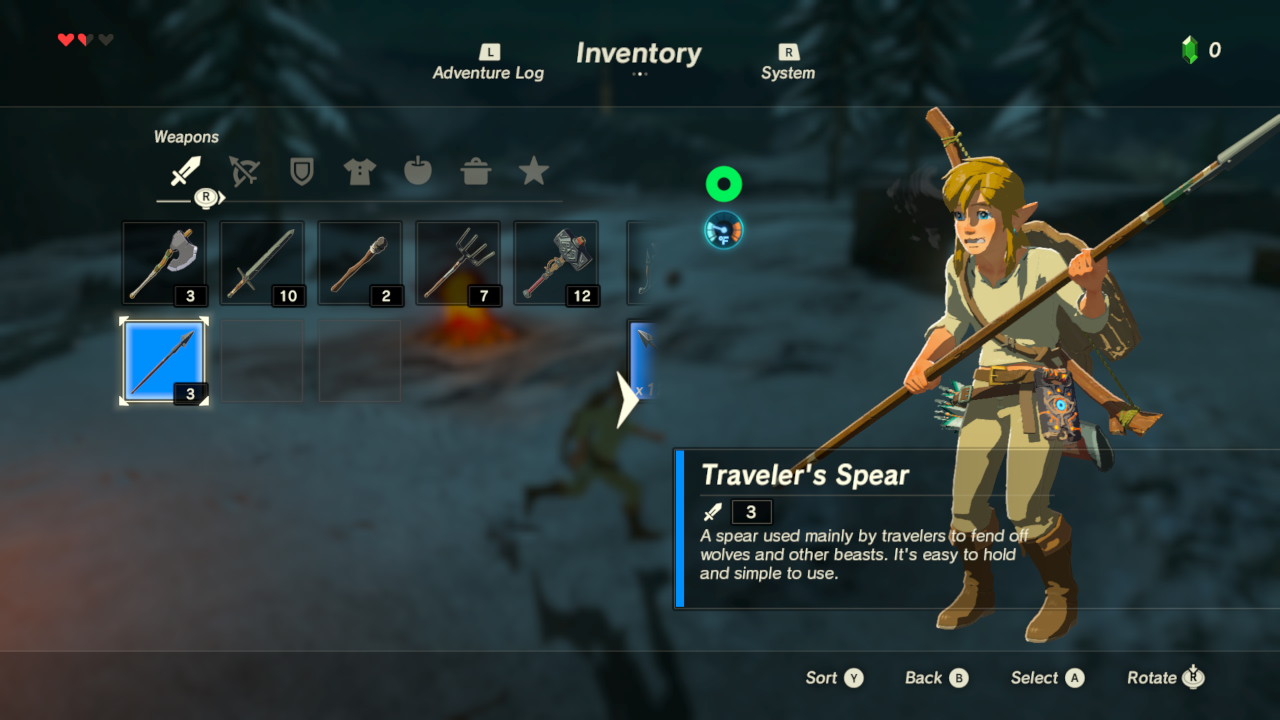 This sounds like a very intriguing concept, and may well be a way for Nintendo to test new ideas. Perhaps if this is successful we’ll see more games follow suit, with players being rewarded for keeping up to date with news from their favourite games. Only time will tell, but for now we’ve got some more cool stuff for use in Breath of the Wild at the least.

Be sure to check out that channel, and – of course – grab anything you find useful! 🙂