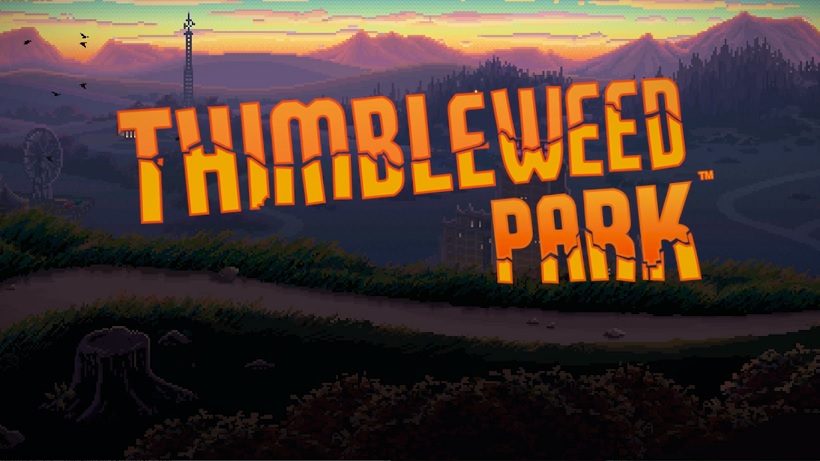 The official Twitter account for the game has revealed that it will indeed be hitting Switch in September.

While we’d been previously given the information that Thimbleweed Park was set to hit the Nintendo Switch in “Aug or Sept,” it looks like the release window has become a little more solid since then; the official Twitter Account for the game announcing a September release.

A point-and-click style adventure game set in the eponymous theme park, Thimbleweed Park follows the aftermath of a murder on the grounds – two detectives showing up to investigate. Throughout the game you’ll be able to take on the role of around five characters, using the on-screen action prompts and your own curiosity to dig into the matter further.

Thimbleweed Park is set to hit the Nintendo Switch sometime next month.

Will you be visiting?