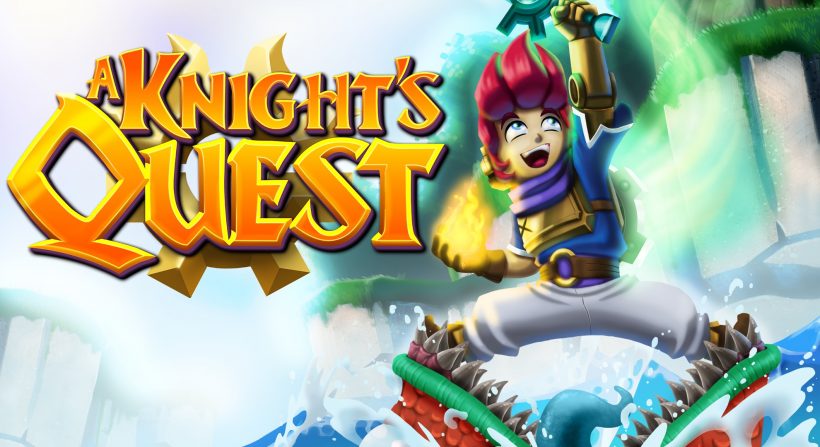 Video game publisher Curve Digital have announced that a A Knight’s Quest – a third person action-adventure game developed by indie studio Sky9 Games – will be heading to Nintendo Switch sometime next year.

Inspired by classic 3D adventure games of the past, A Knight’s Quest sees you take the role of Rusty; a reluctant hero who goes out on an adventure to save the world after accidentally endangering it. The game is made up of dungeons, puzzles, combat, and a heavy dose of humour – full to the brim with jokes and containing “mischievous side quests.” 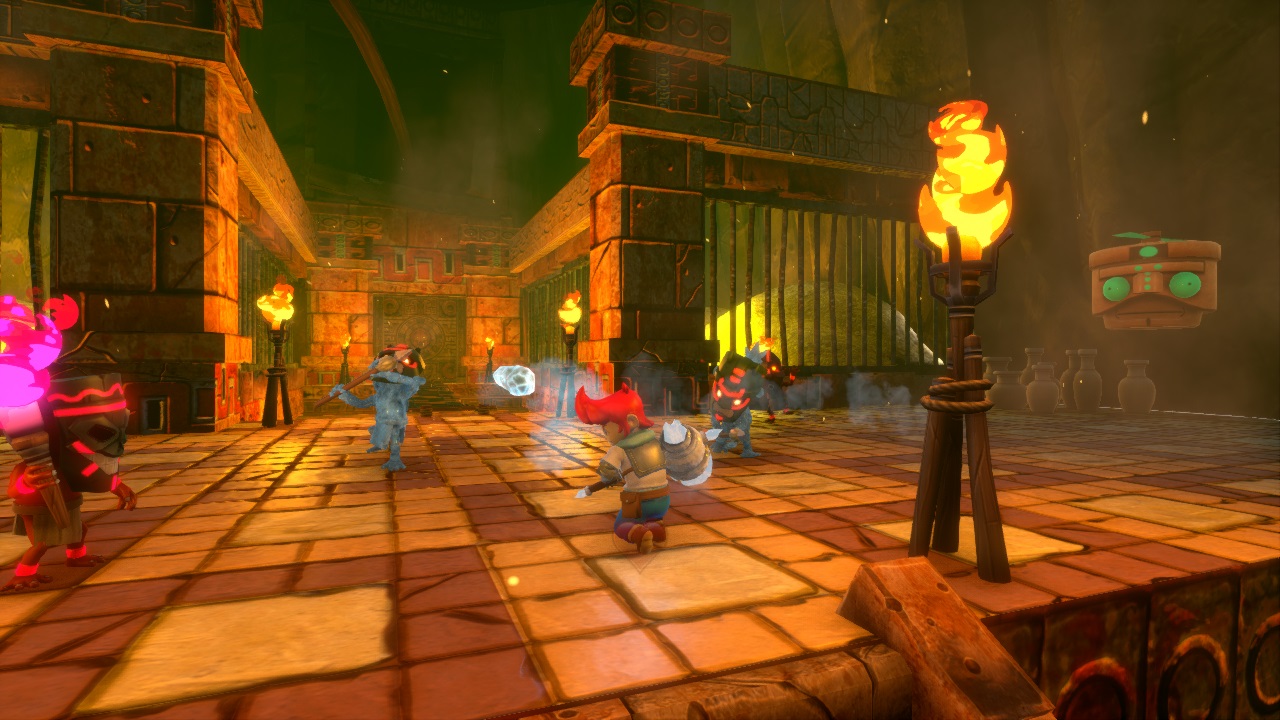 If you’re lucky enough to be attending Gamescom this year in Cologne, you’ll be able to see A Knight’s Quest for yourself as it is officially unveiled. The game will be appearing at the event from the 22nd – 24th August.

Unfortunately for all of us not attending, we’ll have to wait for more news. Nevertheless, A Knight’s Quest will be available for Nintendo Switch in 2018 – hopefully it’s worth the wait!