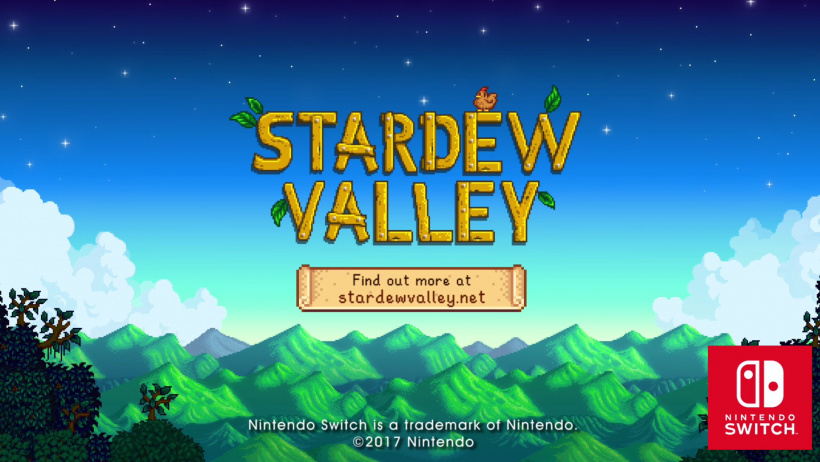 The Switch version of Stardew Valley has entered the testing phase.

The developers of Stardew Valley have revealed that the Switch version of the Harvest Moon inspired farming simulator is currently undergoing testing. Revealed via Twitter, Chucklefish employee Molly Carroll expressed her enthusiasm testing the game on the Switch console.

While no release date has been officially announced for Stardew Valley on Switch, progress appears to be gathering momentum.

Do you have your eye on it yet? Let us know in the comments below.