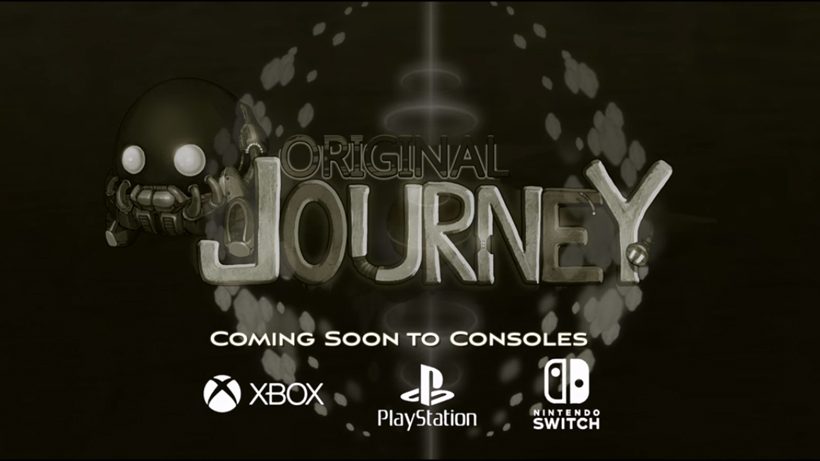 Another Indie and Bonfire Entertainment have announced that Original Journey will now be released on Switch sometime in the fourth quarter, also dropping a new trailer to mark the PC launch.

Originally, Original Journey was set for a Q1 2018 release, but it seems that things are going better than initially planned. As such, the game has been moved up to a Q4 2017 projected release – meaning we’re like to see it before the end of the year.

A game where you’re put in the shoes of “The Rookie” and have to set out across a mysterious alien world, Original Journey has you shooting, racing, and platforming across the planet’s hundreds of floating islands. Each is populated with procedurally generated enemies and loot, and you’ll have to figure out the best way to handle each unique situation. Mission completion will be met with material to craft and upgrade equipment, so be sure to complete as many as possible!

Check it out for yourself in this new trailer;

Original Journey is now headed to the Nintendo Switch in the fourth quarter of 2017.

Will you be experiecing it?