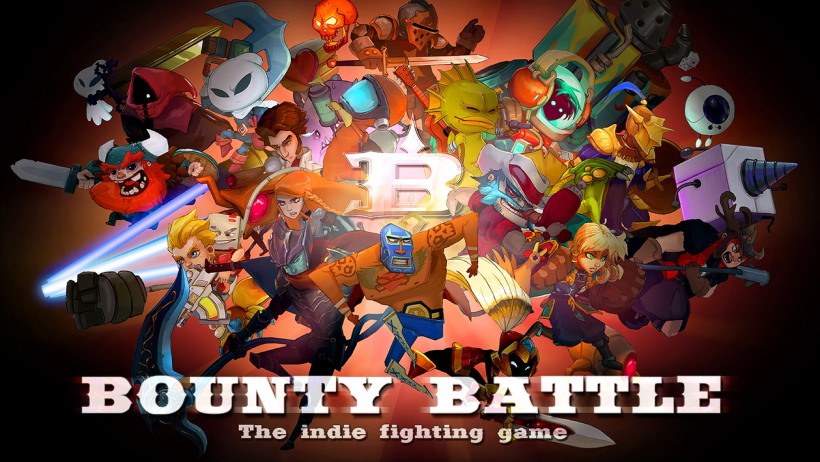 Thanks to reaching its target goal of pledges on Fig, Bounty Battle is now confirmed as yet another title for Nintendo Switch.

Bounty Battle is an intriguing fighting game in which numerous fan-favourite indie characters will be brawling it out all in the same place. Including characters from Guacamelee, Axiom Verge, and Battle Chasers: Nightwar to name but a few, as well as unique characters specifically for this game, Bounty Battle looks to be a Super Smash Bros. of the indie world.

The game’s Fig page shows lots of details about how the game will control, its combos, the character art, and even the game’s compete fighter roster – should you be interested.

Information on the campaign page states that backers should expect to receive their digital copies in “Q4 2018,” so until then we’ll be keeping an eye out to see if any more news becomes available.

Does Bounty Battle seem like an interesting concept to you? Let us know!