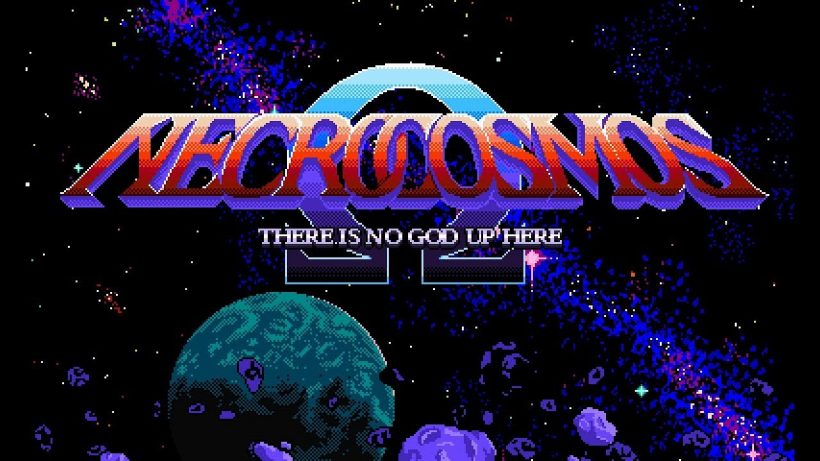 The Metroidvania genre is one that is loved by many players and developers alike; often being an inspiration for new titles. Necrocosmos is no exception, and – should the game’s Kickstarter campaign be successful – it will be releasing on Nintendo Switch.

Necrocosmos is a full Metroidvania style project with 8-bit aesthetics, inspired by the great classics of the genre. Combining story and playability in an open galaxy universe, the game promises to be a hardcore experience. The game’s Kickstarter page says that “every player will start in a different star map and will be able to explore it freely,” meaning that every play-through of the game will be different with unique experiences on offer to each player. It appears that an awful lot of love and attention has gone into this title already, with a staggering amount of information on the game being detailed on its funding page. You can check it out for insights on art, music, and even the lore behind the world in which it is set.

At the time of writing, Necrocosmos is just over half way to completing its Kickstarter goal of €45,000 with little over a week to go. Unlike most projects on the site, Necrocosmos is not asking for a stretch goal to release on Switch – meaning that if the campaign is funded, we should definitely see it on the console.

If you’re interested and have the means to do so, now would be a great time to jump aboard and support the project.

Are you interested in Necrocosmos? Let us know, and spread the word!