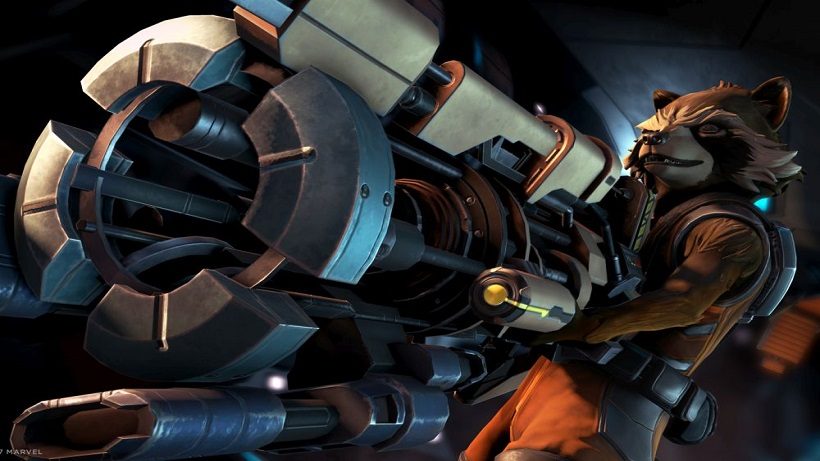 Well, we now know of two more titles that the developer will be releasing for the Switch courtesy of Nintendo of America – who revealed in a tweet that Guardians of the Galaxy and Batman are heading our way!

Get ready to defend the galaxy or become the Dark Knight when more @telltalegames adventures arrive on #NintendoSwitch! pic.twitter.com/4TncanjMgf

Although no release dates have been announced, we can expect more information in the coming weeks – so be sure to keep an eye on the site for more news as soon as we have it!