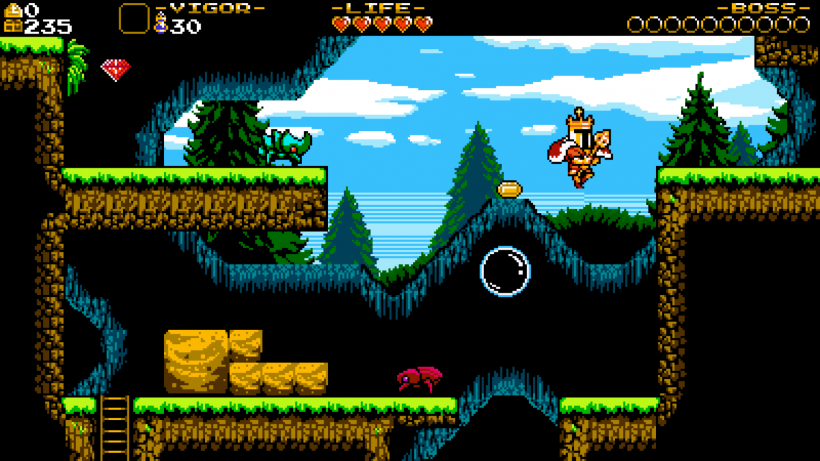 Amongst the plethora of games revealed during last week’s Nindies Showcase was Shovel Knight: King of Cards, the final chapter from the Shovel Knight universe.

For those unfamiliar, the games in the Shovel Knight series are a critically acclaimed collection of platforming adventures with gorgeous, retro-inspired visuals, stunning soundtracks, and, are quite simply, a whole lot of fun!

King of Cards sees you play as King Knight, travelling through four new worlds containing more than 30 new courses. You’ll meet new bosses along the way, try your hand at a new card game mechanic, and master King Knight’s signature bash attack as you play through the game. You can check out the part of the presentation that was dedicated to the game below.

As you can see from the presenation, the game will feature tons of new weapons, armours and abilities, and present you with new challenges. With three new amiibo figures also announced for the franchise, this game looks set to be a wonderful finale to the series and will be available in 2018. Are you a fan of Shovel Knight? Let us know if you’re looking forward to playing this new chapter of the game in the comments!