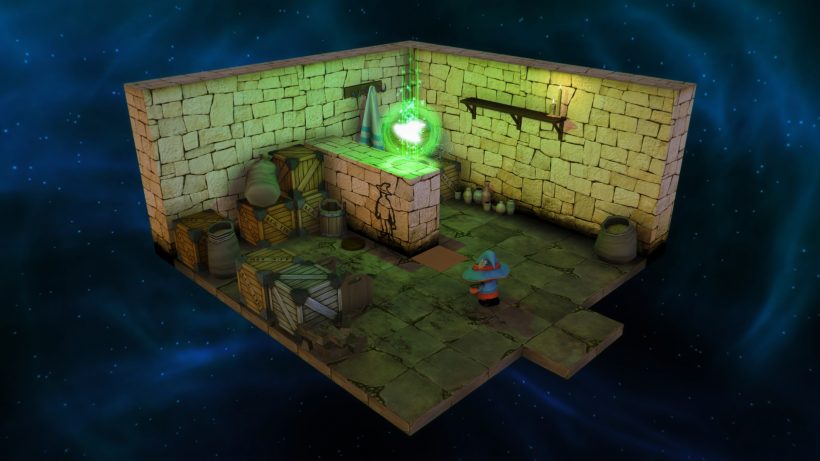 Rising Star Games have revealed that their critically acclaimed, isometric platformer, Lumo, will be heading to Nintendo Switch next month.

With one eye on the past which inspired it, and one on ensuring a modern twist is in place, Lumo promises to be a contemporary take on the long-lost isometric platform genre, full of nods to games of its kind from the 80s and 90s. The game has over 400 rooms across four unique zones, contains hidden mini-games and secrets, and is said to be a heart-warming adventure. Take a look at the newly released Nintendo Switch version trailer below.

The game will be released both digitally on the Nintendo eShop, and physically in a boxed retail version. Lumo is currently scheduled for a worldwide release of October for the console, with the date October 27th being mentioned on the official site.

Have you played Lumo on other consoles, or perhaps looking forward to seeing it for the first time? Let us know in the comments!