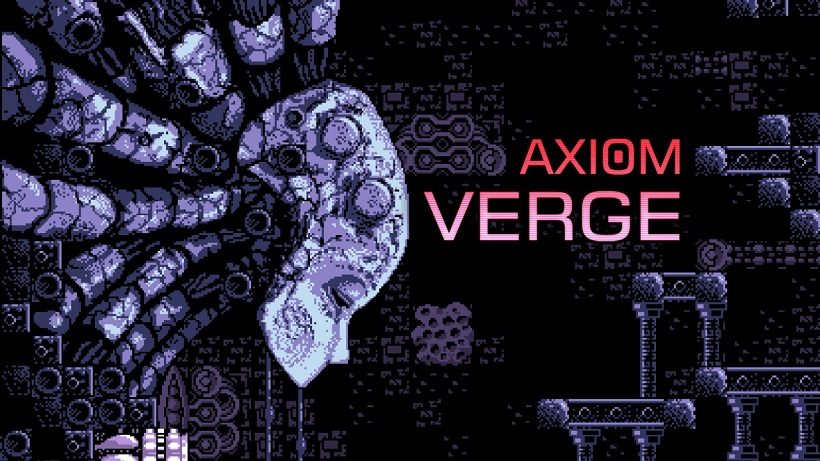 The news was announced by the game’s developer, Tom Happ, on Twitter – with the new eShop release date now confirmed as 5th October. However, for those looking forward to the physical Multiverse Edition of the game, this has been delayed with a new release date expected to be announced soon.

The people have spoken! We decided to move the eShop release of Axiom Verge up to October 5! Updated retail date TBA soon. https://t.co/QCdEpKoyUM